“It’s dangerous being a prophet during times of upheaval.” 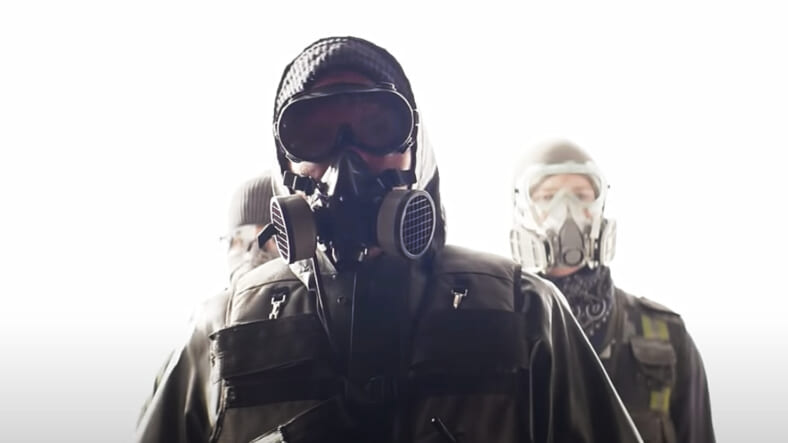 Of course, the “superflu” or “Captain Trips” virus that devastates the Earth in The Stand is far more vicious than COVID-19 in that it kills much faster and more thoroughly, having been engineered in a top-secret US government lab. But there are still moments in the one-minute video above that will likely disturb anyone paying close attention to news about the coronavirus.

At one point in the trailer, a character says “It’s dangerous being a prophet during times of upheaval.” That’s a direct reference to Whoopi Goldberg’s character, Mother Abagail Freemantle, who though over 100 years old in the novel has been anointed by God to lead good people out of superflu devastated America to the city of Boulder, Colorado.

The trailer focuses closely on Mother Abagail and her evil opposite, the Dark Man, Randall Flagg—played by Alexander Skarsgård. In the novel, they encounter each other in dreams and visions and Flagg grows frustrated because he can’t use his possibly demonic powers to affect her.

Stephen King has written an all-new epilogue for the series as well. It premieres on Thursday, Dec. 17, and will stream exclusively on CBS All Access.