They still rock out pretty hard. 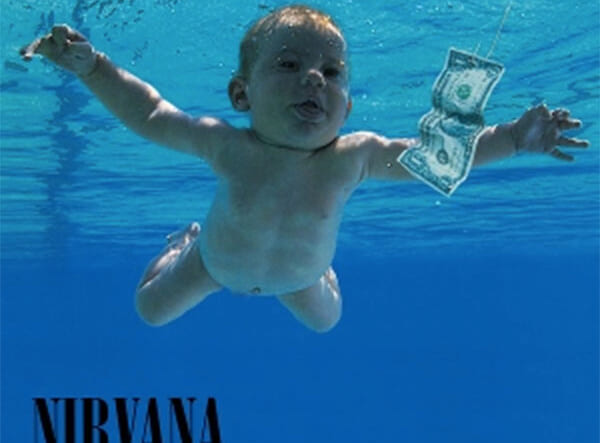 If you were around and heading into a Radio Shack in 1988, what were you there for? Probably connectors, cords, a Walkie Talkie, batteries, or even an actual radio. If you’d been near one particular Aberdeen, Washington store on January 24, you would’ve seen some legit rock history in action.

Of course, you would probably found it annoying and walked out. Because sure, the band in the video above was Nirvana, but not yet the Nirvana that would grab music by the balls a couple of years later and revolutionize rock and roll.

The video above was posted July 4 on Youtube by user Mike Ziegler. Here’s some of what he wrote about this genuinely fascinating trip back in time:

Previously unseen in its entirety… Thanks to the filmer, Radioshack, and Dana Bong for the additional camera work. If you happen have a Nirvana tape that you recorded that has been sitting in a closet/attic/basement for 25+ years, let me know. Happy to help get it properly archived and shared with the world.Some people seem to be confused to what this is… Here’s a brief history lesson. The day before, on January 23rd, 1988, Nirvana (Ted Ed Fred at the time) recorded their first proper studio demo with Jack Endino at Reciprocal Recording Studios in Seattle, WA.

The demo and this video feature Dale Crover (of Melvins fame) on drums. Following the studio session on the 23rd, later that evening they played a live show at the Community World Theater in Tacoma, WA (if you pay close attention to this video, you can see footage of that show on the TV screens in the background).

So fast forward to the next day and here are Nirvana at RadioShack making a music video of sorts. The music that is being lip synced was the demo made the day before (with “live” drums.

Obviously we know where the band went from here, but between the making of this video and the band’s Nevermind absolutely blowing the doors off established rock in 1991, Nirvana’s overall lineup continued to change, as did their sound, which obviously wasn’t focused yet in 1988.

The venue didn’t do nearly as well as the band, though. While today surviving band members are thriving and Kurt Cobain is a dead music legend, Radio Shack is lingering in bankruptcy hell, known more for one store’s social media meltdown than quality electronics.

Enjoy this weird piece of history and try to imagine it happening with any other legendary band—like ancient film of the Beatles performing for a rowdy crowd at a pool hall or something.

There’s probably more footage like this out there, and we hope we see it soon.