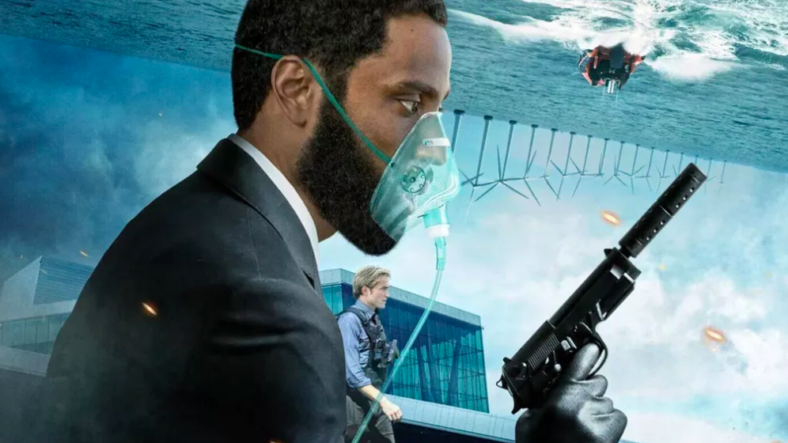 The coronavirus pandemic may have torpedoed box office for Christopher Nolan’s latest intricately-plotted sci-fi thriller, TENET, but the days when a movie made money mostly from the theatrical release were already on the way out.

TENET premiered in theaters last September to mostly favorable reviews. While it certainly made a profit, compared to previous Nolan tentpoles it wasn’t huge. So releasing the movie on digital is a big deal. And if you watch the first 6 minutes and change above, you can see it starts with a hell of a bang.

Here’s the synopsis, such as it is: “A secret agent embarks on a dangerous, time-bending mission to prevent the start of World War III.”

Washington plays the agent, who is only called the protagonist, and Robert Pattinson plays a mysterious friend, Neil, who helps him along the way.

Of course, this is Christopher Nolan‘s work, so none of it is remotely as simple as it sounds.

At the end of the first scene is an announcement for a December 20, 2020 Q&A Nolan will do discussing and hopefully answering questions about TENET.