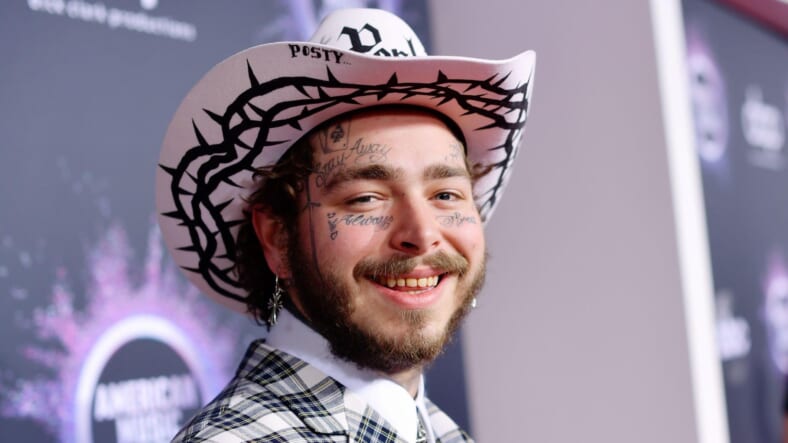 Malone covered Brad Paisley’s “I’m Gonna Miss Her (The Fishing Song)” and Sturgill Simpson’s “You Can Have The Crown” at the end of the livestream, around the two-hour mark in the full video above.

The March 21 live stream was hosted by native Texan (and possible future gubernatorial candidate) McConaughey, with proceeds going to the actor’s foundation Just Keep Living and its Texas relief fund, established in response to the historically destructive Winter Storm Uri.