The thrilling first trailer for the long-awaited “Sopranos” prequel movie is finally here. 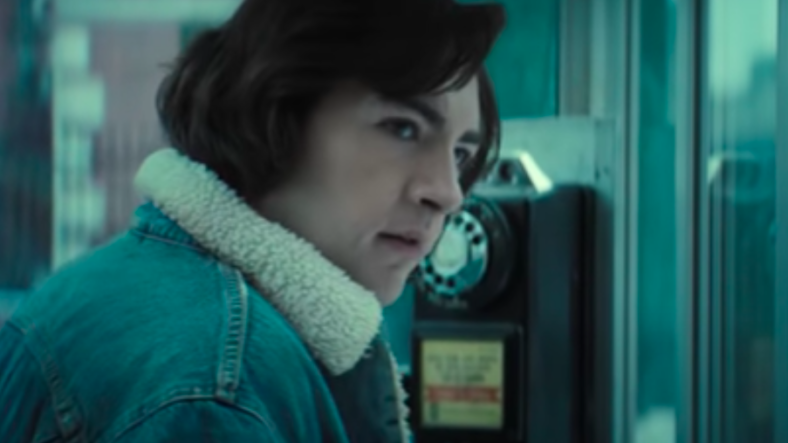 Michael Gandolfini eerily channels his legendary father James Gandolfini in the killer first trailer for The Many Saints of Newark, the long-awaited Sopranos prequel by the HBO hit’s creator David Chase.

Among other tantalizing tidbits, we see young Tony getting pulled into the mob life by Dickie Moltisanti (Christopher’s father), beat up a kid who calls him a “jerkoff” as he emerges from a phone booth, and get called into his school’s office for a meeting with his mom, a young Liva Soprano, who is told her troubled son has a high IQ and is a born leader (no surprise there.)

“Young Anthony Soprano is growing up in one of the most tumultuous eras in Newark’s history, becoming a man just as rival gangsters begin to rise up and challenge the all-powerful DiMeo crime family’s hold over the increasingly race-torn city.

Caught up in the changing times is the uncle he idolizes, Dickie Moltisanti, who struggles to manage both his professional and personal responsibilities — and whose influence over his impressionable nephew will help make the teenager into the all-powerful mob boss we’ll later come to know: Tony Soprano.”

The trailer comes with the tagline, “legends aren’t born, they’re made,” and it suggests the long-awaited movie will be an intense, action-packed thrill ride.

Sopranos creator David Chase wrote the film along with Lawrence Konner while Sopranos veteran Alan Taylor directed. The Many Saints of Newark will be in theaters on Oct. 1 and on HBO Max for 31 days following theatrical release. Watch the trailer above.