The late comic book legend filmed scenes for ‘Avengers 4’ and ‘Captain Marvel’ before his death. 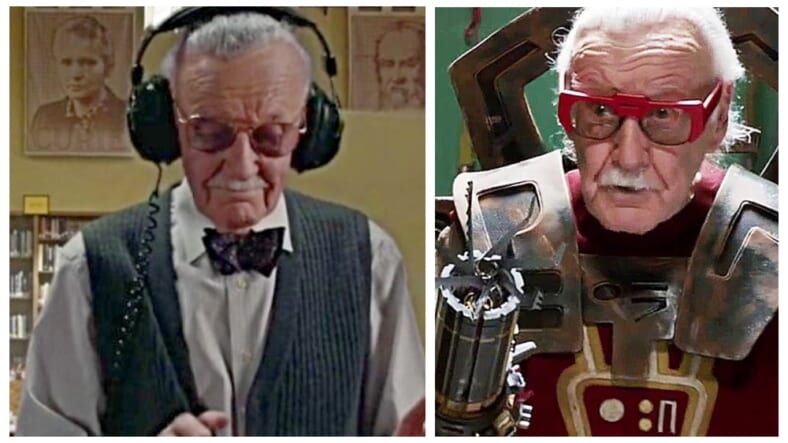 Alfred Hitchcock, Stephen King, and Stan Lee had one thing in common: regular cameo roles in their movies or movies based on their work. Lee, who died Monday at age 95 of complications from pneumonia, was easily the most visible of the three.

That’s why it was worth someone’s time to sit down and cobble together every Stan Lee appearance into one awesome, nearly 8-minute supercut that somehow underscores just what a legend he was.

Lee first appeared in the fortunately forgotten 1989 TV movie, The Trial of the Incredible Hulk. There was a lull while Marvel got itself together and learned how to make killer superhero movies, then Lee was back. Before his death, he totaled 30 appearances.

The fun thing about each Lee appearance beginning with Iron Man (2008) is that when he showed up for a cameo in Guardians of the Galaxy Vol. 2 the audience learned his scenes weren’t random—he was the same character all along.

That character isn’t done, either. While Stan Lee is gone, he will return in Avengers 4 and Captain Marvel, having filmed those cameos some time ago.

It would be perfect if Lee’s last word on screen was “Excelsior,” but we’ll settle with just seeing him one last time having fun doing what he loved.