‘Succession’ Season 3 Trailer: The Roy Family is Out For Blood

“Are you part of this family or not?” 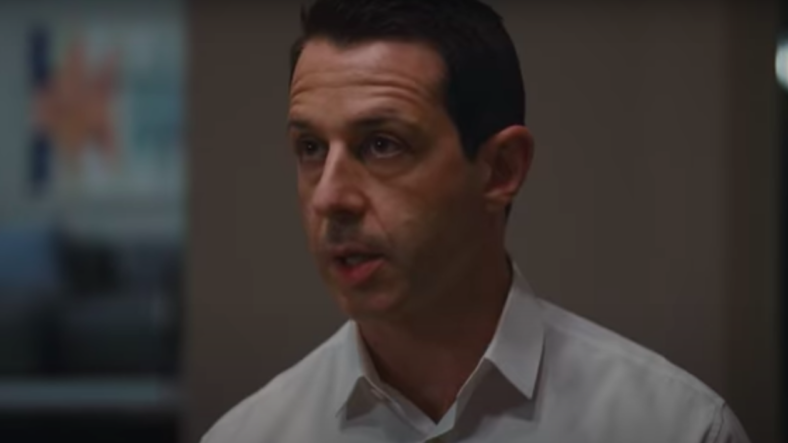 In the wake of Season Two of Succession’s explosive finale that saw Kendall Roy (Jeremy Strong) turning on his dad Logan Roy (Brian Cox), HBO dropped a fiery new teaser trailer with a sneak peek at Season 3 of the acclaimed HBO show.

Logan is definitely coming for revenge in the clip, in which Kendall explains his disloyalty to his dad by bluntly telling his siblings: “He’s our dad, but he was going to send me to jail. He’d do the same to all of us.”

Naturally, Kendall’s always-strategic sister, Siobhan (Sarah Snook) has a proposition when he tries to enlist her against their father in the fierce corporate battle that’s ripping the family apart.

“If I back you against Dad, you would need to let me take over,” she says.

Expect more fireworks from the Roy family as they squabble over the fate of the WayStar Royco media empire when the Emmy Award-winning series Succession returns to HBO Max this fall.