Wesley Snipes Totally Wants To Do Another ‘Blade’ Movie

And he’s already sharpening his vampire fangs on Twitter. 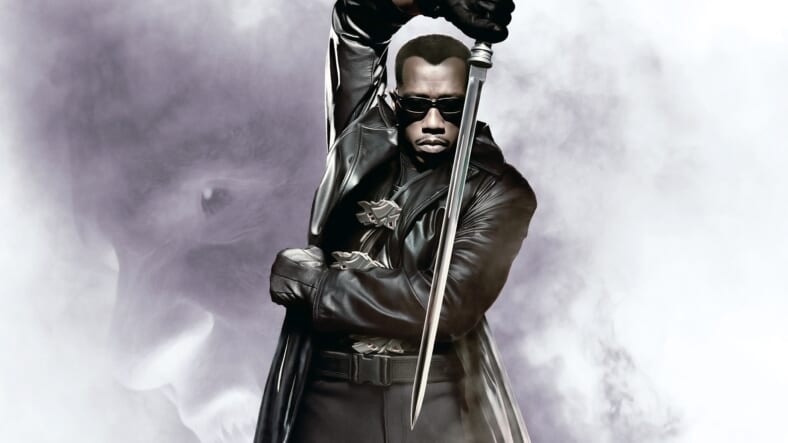 Wesley Snipes is eager to reprise his role as superhero vampire Blade — first introduced in a 1998 movie — and he is not playing hard to get.

Snipes, who to be honest hasn’t worked a *ton* in recent years, and also spent a little time in the clink for tax evasion (which to be fair was a bullshit sentence), has repeatedly expressed his interest in a Marvel reboot of Blade, and recently reinforced his interest on Twitter, in case there were any doubts that Snipe was interested and available (there weren’t.)

When it comes to another BLADE, there's always a possibility. 😁#SharpeningMyTeeth

He then added that the ball was in Marvel’s court, and since then has continued to repeat the inevitable breathless coverage of his original tweets, speculating about the possibility of a series. Marvel has made far worse decisions that rebooting a well-liked franchise with a super enthusiastic returning star. They should just go ahead and do this.

Here’s a clip for the original, in case you need a refresher or weren’t yet alive in 1998: