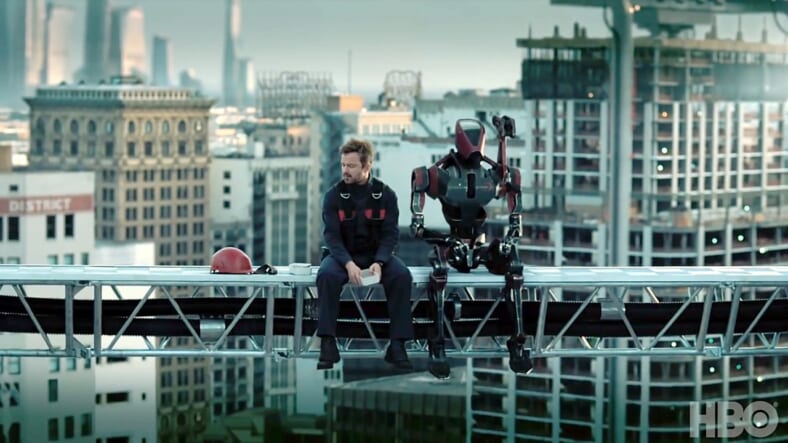 Just because Game of Thrones is finally finished, doesn’t mean that HBO has stopped betting big on prestige dramas.

In the spooky Season 3 trailer that aired right before Sunday’s GoT series finale, Paul can be seen moving through a futuristic world complete with sleek motorbikes and robots, all scored to Pink Floyd’s classic “Brain Damage”

Watch the trailer above to see for yourself. Season three of Westworld is set to premiere sometime in 2020.