What did you think? 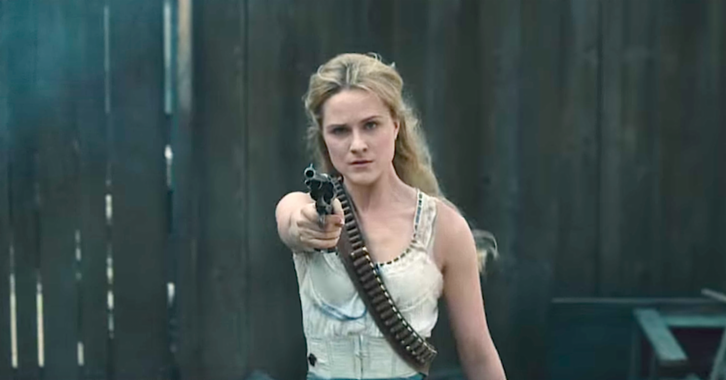 The conclusion of every Westworld episode typically leaves viewers with a host of unanswered questions—questions that have spawned some totally insane fan theories. True to form, the season 2 finale of HBO’s mind-bending sci-fi series left fans somewhere between extremely satisfied and utterly confused.

“The Passenger” proved to be a 90-minute mind fuck that saw formations of unexpected alliances, new revelations, and one helluva cliffhanger.

#Westworld became a top trending topic on Twitter as users logged on to debate the episode’s meaning—and even ponder their own existence:

I have no idea what happened on the season finale of #Westworld, but I think it was good. I’m also not sure if I’m real.

I wonder if I did some tequila shots, smoked some cannabis, dropped acid, consumed shrooms & peyote, if #Westworld would become a linear story line that would make perfect sense… 🤔

WESTWORLD : you may ask, what is free will? Is it an illusion? The answer is yes.
HBO Exec: (pantomiming wildly to pad things out)
WESTWORLD:…or is it? Let’s take 3 more seasons to explain.

How I feel watching the finale of #Westworld but I still can’t wait for next season. pic.twitter.com/xLNkbh42b4

Some thought they knew what it all meant… until they saw the post-credits scene:

I thought I understood pretty well what happened in the #Westworld finale… until the post credits scene. I'm thoroughly confused now.

The show frequently features instrumental covers of classic rock songs. One viewer proposed that the use of Radiohead’s original recording of “Codex” implies that some Westworld characters are no longer operating in an artificial consciousness.