Everything You Need to Know Before Watching ‘The Mandalorian’ 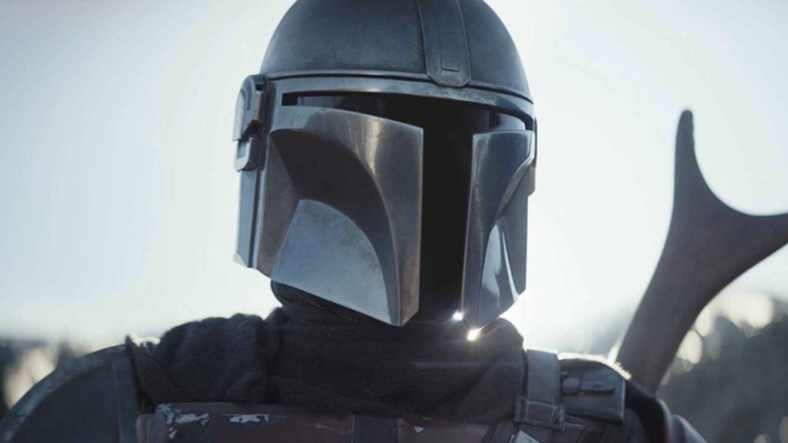 Disney+ finally launched on Tuesday, and there were issues—glitchy streams, availability on some devices, that kind of thing—many of the problems most people usually encounter with streaming TV from time to time. Still, that didn’t stop stalwart Star Wars fans from jumping into the world of The Mandalorian.

And according to more than one report, this show is more than worthy of the Star Wars imprint. Still, if you’re coming to the show after a long time away from the movies—or if you’re just kind of puzzled as to what you might be getting into in general, here are some frequently asked questions to know the answer to before you start streaming.

How Do I Watch It?

The Mandalorian is available now exclusively on Disney+ launched, and it’s a weekly show.

Can I Binge It?

Not yet. Episodes are coming one at a time, so only the first show is online as of November 12. There will be eight altogether.

When Do New Episodes Drop?

According to this fact sheet (it’s a PDF), here’s when to expect new installments:

Who’s in the Cast?

Pedro Pascal is the title character and you supposedly never see his face. He’s got a hell of a set of costars, too from a famous director and character actor to Gus effing Fring, of Breaking Bad fame (the actor, not the character):

When Does ‘The Mandalorian’ Happen in the Star Wars Universe?

Apparently the show occurs just 5 years after the events of Return of the Jedi—in Star Wars time, that is. So, technically it is directly connected to the first set of movies, episodes 4 through 6.

What The Hell is a Mandalorian, anyway?

Even some hardcore Star Wars fans might not know this. Here’s what Wookieepedia says:

Mandalorians were a predominantly human ethnolinguistic cultural group who originated on the planet Mandalore. Mandalorians had a particularly unique role in galactic history as legendary warriors against the Jedi, and could be commonly found not only on the Mandalorian homeworld and its moon, Concordia, but across Mandalorian Space and the galaxy at large on worlds such as Kalevala, Krownest, and Concord Dawn. Mandalore had a largely martial history, but by the time of the Clone Wars the pacifist and reformist New Mandalorian political faction controlled Mandalore’s government, led by Duchess Satine Kryze. This led to internal conflict with other Mandalorian groups like Death Watch, who wanted to maintain the warrior ways of their Mandalorian heritage.

How Much Do I Have to Pay?

Disney+ costs $69.99 a year or $6.99 a month, to watch The Mandalorian and lots of other exclusive content. If you have Fios, Verizon Unlimited, or 5G Home Internet, you could get one year for free.