Here’s What’s Coming and Going From Netflix in September

A crazed Christian Bale in “American Psycho” and the return of “The Walking Dead” are  two highlights in a month full of new releases. 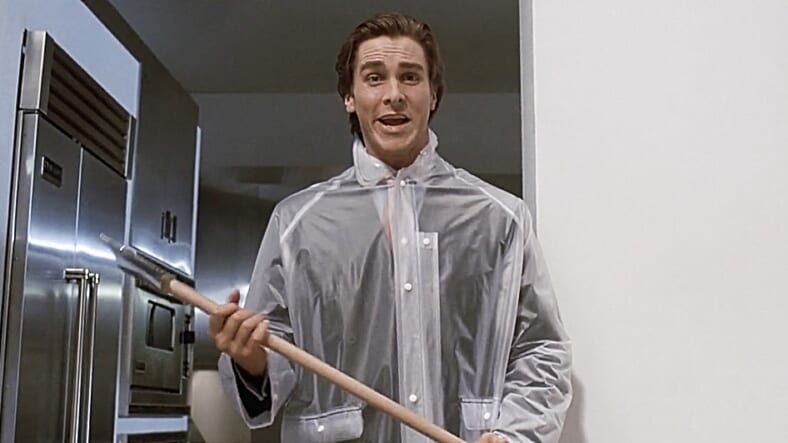 As of September 1st, Fall has (un)officially begun. That means the gift-giving season is on its way and with it, Netflix receives some early presents to pass on to subscribers. They include American Psycho, Mystic River, Superbad, and 300.

That’s in addition to just two-thirds of the Lord of the Rings trilogy (sorry, you’ll have to make your own arrangements to watch the whole thing). TV-wise? Here comes more Walking Dead, Agents of S.H.I.E.L.D., and of course, American Horror Story: Apocalypse.

There will be new seasons of Netflix original series including Terrace House, Disenchanted, and Hip-Hop Evolution. We’ll also get a new documentary about Bill Gates and shows from comedians like Jeff Dunham, Bill Burr, and Chelsea Handler. That’s all in addition to a movie based on Zach Galifianakis’s bonkers series of video shorts, Between Two Ferns.

Netflix has to say goodbye for now to a number of offerings as usual, like every season of David Duchovny‘s Californication, and several seasons’ worth of Fred Armisen’s quirky Portlandia. Movies headed out the door include A Clockwork Orange, Batman Begins, and Fast and the Furious.

See the full lists of arrivals and departures below.