Exclusive: Watch the Video for Wheeler Walker Jr.’s ‘I Like Smoking Pot (A Lot)’ 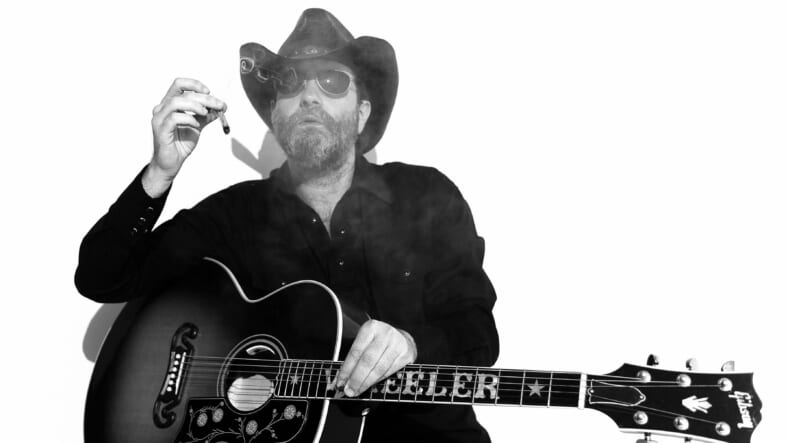 Wheeler Walker Jr. tokes up and professes his love of weed in the new music video for “I Like Smoking Pot (A Lot),” and Maxim has the exclusive first look.

The drug-addled diddy is the latest release from Walker’s forthcoming album, WWIII. If the title didn’t clue you into his message, the chorus definitely will.

“Realizing that ‘pot’ rhymes with ‘a lot’ is one of those gifts from God that songwriters only dream about,” Walker told Maxim.

Walker, the alter ego of comedian Ben Hoffman, saw his country career take off with the release of 2016’s Redneck Shit. The unapologetically filthy debut album and its follow-up, 2017’s Ol’ Wheeler, both cracked the top 10 of the Billboard Top Country Albums chart despite receiving no radio airplay.

Hear the record in all its raunchy glory when it drops November 30, 2018.