When Shakira Ruled the World 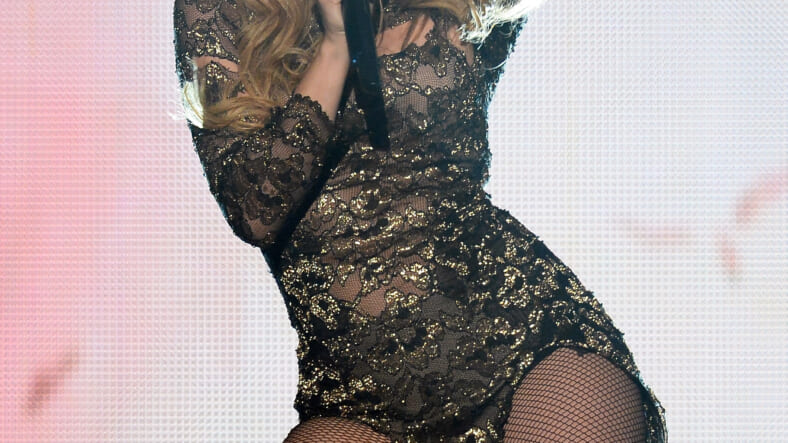 It was June 17th, 2006 when Shakira dominated the Billboard music charts with her sensual smash, “Hips Don’t Lie.” The ubiquitous single climbed to number one alongside popular album Oral Fixation, Vol. 2, (cough!) and garnered not only 1.4 million downloads that year, but a Grammy nomination to boot.

Now, aside from producer Wyclef Jean lending a helping hand, credit for one of the most popular hits of the 2000s has to go to the undulating Colombian beauty herself. Using her powerhouse vocals with a little extra twist of her hips made for a club banging concoction that is still played to this very day, 10 years later, if perhaps only at hotel beach bars.

For that reason, let us honor the 39-year old songstress with some tantalizing photos and GIFs, and hope that her next musical gift to us is even better than the last.