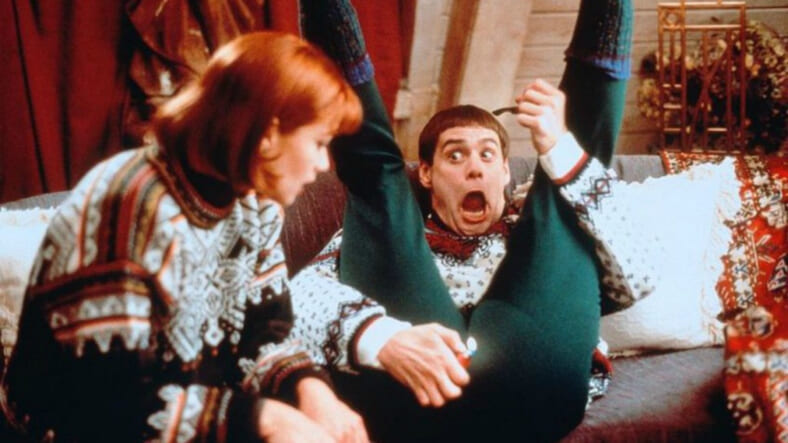 When we first start dating someone new, we usually pretend we’re not human and hold in our farts, right? I mean, God forbid, accidentally laughing too hard and letting one rip would be a disaster.

But let’s face reality, folks. We’re not made of plastic, and sometimes we just need to fart. Fourteen times a day on average, actually. That’s a whole liter of farty gas!

You really can’t hold all that in and accumulate fourteen farts worth of gas in your ass. But you can’t go to the bathroom and turn on the faucet full-force to drown out the sound each time you need to unleash that thunder down under, either.

That said, how far along into a budding relationship does it become okay to flatulate in front of your new boo? It’s a tough question, considering you’re constantly trying to look sexy and desirable for them, and farts can maim that façade.

To answer this mystery question, Mic took to Google Forms to ask 125 people when they think it’s the right time to break wind in front of a new significant other.

However, let’s not forget that when we sleep, we let out those toots whether we want to or not. That’s why when asked at what point in the relationship do they think it’s acceptable to fart, 33.3 percent of people said it’s fine after sleeping over regularly. You’ve already dutch oven-ed together, so it’s okay.

Sadly, 7 percent of respondents said they’d never, ever, NEVER fart in front of their significant other…but most people would have to agree that a real relationship only begins after you’ve started rootin’ and tootin’ in front of each other. But just don’t be that gross guy who farts too much and laughs about it.