These Are All the Marvel Superheroes Returning for ‘Avengers 4’

So everyone’s not dead after all? 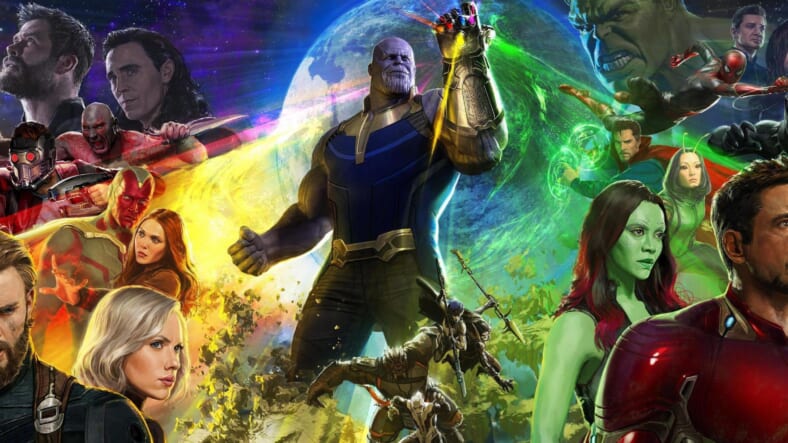 Spoiler alert: nearly all the Avengers were killed off in Infinity War after Thanos succeeded in gathering the infinity stones.

Still, many of the characters you saw evaporate into thin air are slated to return for the still-untitled fourth Avengers movie. Perhaps they are not actually dead, maybe they will be resurrected or maybe they will appear in flashbacks?

A new video from nerd resource Looper details all of the Marvel superheroes that will return for Avengers 4, even if it can’t explain how.

Some of them, like Ant-Man, survived by simply sitting out the apocalyptic events of Infinity War. Captain Marvel was particularly smart because she didn’t even show up until after the credits.

Marvel is waiting for Brie Larson to make her debut in her own standalone Captain Marvel movie, which is out March 8, 2019. She will then join the ranks of the Avengers for the fourth film.