George R.R. Martin Reveals Why He Kills Off Your Favorite ‘Game of Thrones’ Characters

It has EVERYTHING to do with J.R.R. Tolkien. 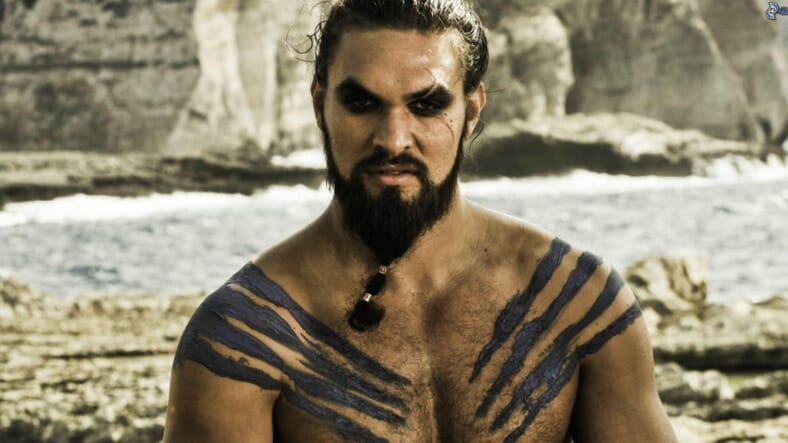 From Ned Stark to Khal Drogo, Game of Thrones isn’t afraid to brutally kill off fan favorites. But now, A Song of Fire and Ice author George R.R. Martin, whose books inspired the HBO megahit, has revealed why he’s so cool with killing off major characters.

And it has absolutely everything to do with the influence of J.R.R. Tolkien, author of The Hobbit and Lord of the Rings.

During an interview on The Great American Read, an eight-part PBS series on America’s 100 favorite novels, Martin praised The Lord of the Rings (all three novels made the cut), which he first read in junior high school.

“By the time I got to the Mines of Moria,” he said, “I had decided this was the greatest book that I had ever read.” It was also a huge influence on his own work:

“…and then Gandalf dies! I can’t explain the impact that had on me at 13. You can’t kill Gandalf! I mean, Conan [the Barbarian] didn’t die in the Conan books, y’know. Tolkien just broke that rule, and I’ll love him forever for it.

“Because the minute you kill Gandalf, the suspense of everything that follows is a thousand times greater. Because now anybody could die. Of course that’s had a profound effect on my own willingness to kill characters at the drop of a hat.”