Stay classy with “A Whale’s Vagina” and “Bigfoot’s Dick” cocktails. 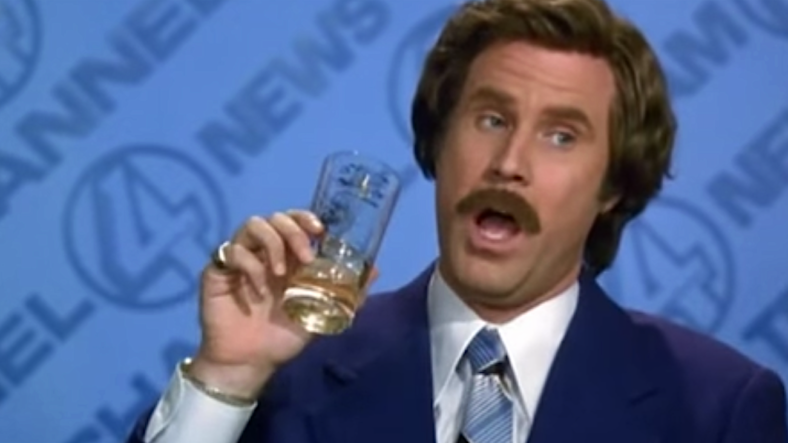 Human torches who have been denied bank loans can now drown their sorrows at an upcoming Will Ferrell-themed pop-up bar, opening in Los Angeles following the success of last year’s version in New York.

From Dec. 6 to 16, “Stay Classy, L.A.” will take place inside TCL Chinese 6 Theatres in Hollywood. There may be no leather-bound books and smells of rich mahogany, but patrons can expect a largely Anchorman-inspired cocktail list, with drinks including “A Whale’s Vagina” and “Bigfoot’s Dick.”

“Stay Classy, New York” was held at a tightly-packed Lower East Side watering hole with barely enough room to elbow to the bar for a scotchy scotch scotch. The L.A. venue will reportedly be larger, allowing for Anchorman and Elf-inspired dance nights.

Although Ferrell is not directly affiliated with the pop up, Eater teased that the real Ron Burgundy may show up to bartend a night or two.