Will Kim Kardashian and Kanye West Actually Get Divorced?

Kim and Kanye are reportedly heading for splitsville, but will they actually get divorced? Vote now via VersusGame on your phone! 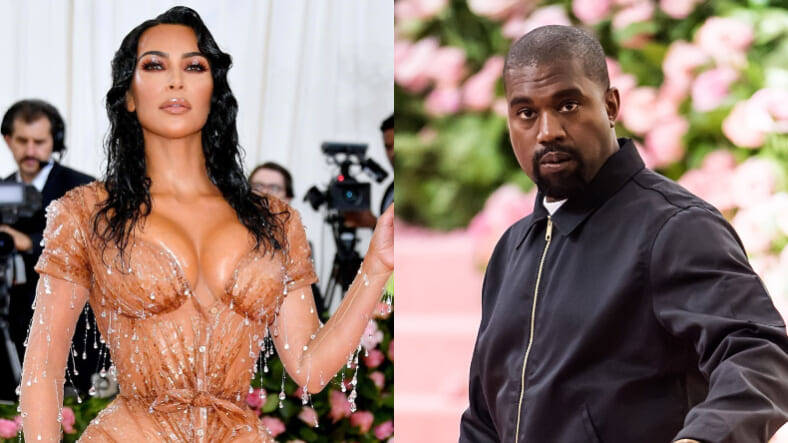 Go to versusgame.com on your phone NOW to vote here on whether Kim Kardashian and Kanye West will actually get divorced.

The curvaceous Keeping up the The Kardashians superstar is reportedly set to divorce hip-hop mogul West, breaking up the world’s most talked-about celebrity couple.

And it’s apparently not just Kim who is less than happy in her marriage—Page Six reports that West has tired of living in a reality TV fishbowl alongside his ultra-famous wife.

While Kardashian sources tell multiple media outlets that Kim is preparing to give Kanye the boot, the question remains: will she actually go through with it and divorce him?

Go to versusgame.com on your phone NOW to vote here on whether Kim and Kanye will actually get divorced, and other fun face-offs!