Will There Be a ‘Game of Thrones’ Version of Pokémon Go?

How could you “catch ’em all” in Westeros? 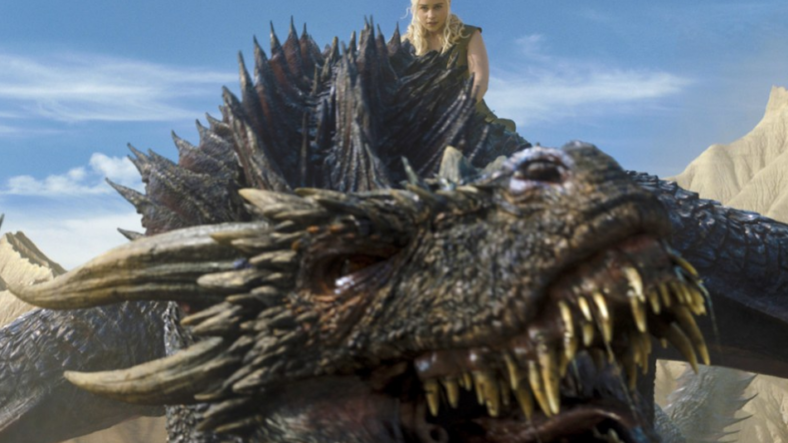 Gaming has turned upside down as newly introduced app Pokémon Go has the world caught in its very own pokéball. While new updates occur and you keep yourself busy pursuing an absurd level for your very own personal trainer, Niantic continues to broaden its horizons and develop the next program that will appear at your fingertips.

While a petition has already begun circulating for a Harry Potter-esque world, it seems global product marketing lead Archit Bhargava has his mind on a different world of dragons: Game of Thrones.

In their quest to “create the genre of real-world gaming,” Bhargava told Gamespot that he would love to introduce players to the world of Westeros as mapped out via coordinates of Earth. “My personal fantasy is like a Game of Thrones game where Westeros is mapped out on Earth and you join House Stark or whatever,” he said.

Archit’s word doesn’t mean we’ll see the GoT Go! creation implemented soon, but with the series’ fanbase likely in the millions, it seems a sure bet something of this nature would be just as successful as its Pokémon predecessor.

Would you scour the streets in order to virtually regain control of the King’s Landing? We’d put our money on hell fucking yes.