Prepare for the Witcher. 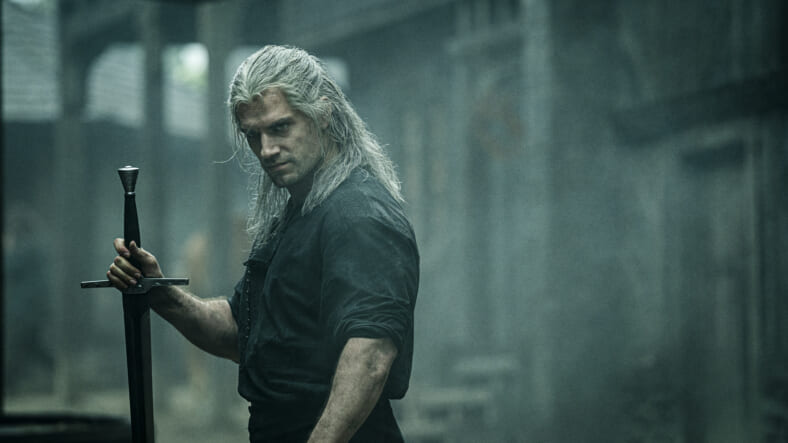 Netflix’s adaptation of The Witcher, based on Andrzej Sapkowski’s cult novels, will be available to stream on December 20th, according to a new trailer shared by the streaming giant.

Based on the best-selling fantasy series of books, THE WITCHER is an epic tale of fate and family. The story of the intertwined destinies of three individuals in the vast world of The Continent, where humans, elves, witchers, gnomes, and monsters battle to survive and thrive, and where good and evil is not easily identified.

While The Witcher also inspired a popular video game series, showrunner Lauren Schmidt Hissrich, who is best known for her work on The Umbrella Academy and The Defenders, told Entertainment Weekly that the Netflix show has taken pains to stray from the video games.

“They went one direction, we actually get to go another,” Hissrich said. “We’re kind of holding close to our chest what we’re doing in the first season.”

Watch the trailer above to get psyched for the series premiere December 20 on Netflix.