Enter the Wu-Tang for a brand-new season. 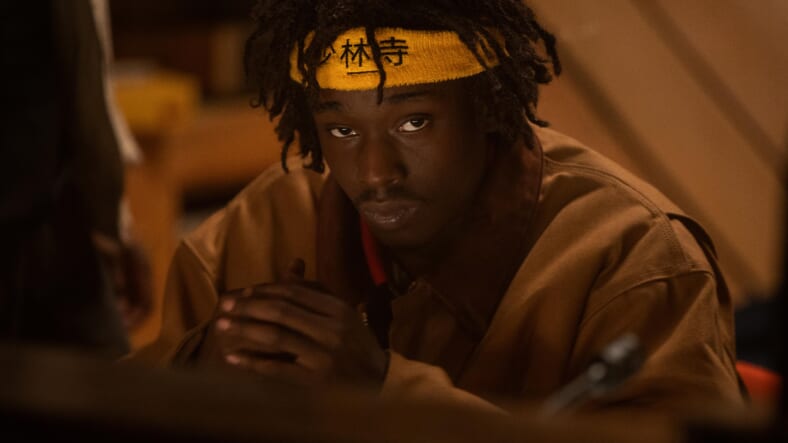 Wu-Tang Clan may not be dropping any new albums anytime soon, but the legendary hip-hop supergroup continues to flex an impressive brand expression in the last few years.

The Shao-Lin rappers told their rags-to-riches tale in the 2019 Showtime docuseries Wu Tang: Of Mics and Men, dropped a collab with Clark’s Wallabees and recently made news when the U.S. government sold the one-off $2 million Wu-Tang album bought by “Pharma Bro” Martin Shkreli.

As if all that wasn’t enough, Hulu just dropped the first trailer for Season 2 of Wu-Tang: An American Saga, the dramatic series based on their rise.

Check out the new trailer above and the official plot synopsis here:

The Clan is disillusioned with life in the projects, and Bobby knows that success in the music industry could be their ticket to better lives. But getting the Clan members to drop everything for music isn’t easy.

The resentment between Dennis, Sha, Power and Divine still runs deep, while the other Clan members struggle dealing with intercity life. This time around, Bobby is dedicated to authenticity and though he knows he can lead his crew through the challenges of the music business, the Clan’s fractures may prove too much to overcome.

Executive producers of the series include The RZA, Method Man and Brian Grazer. Look for Season 2 of Wu-Tang: An American Saga to start streaming on Hulu on September 8.