Watch The Epic First Trailer For ‘Wu-Tang Clan: Of Mics and Men’ Docuseries

“The black, red, yellow, brown and white were all rocking with us.” 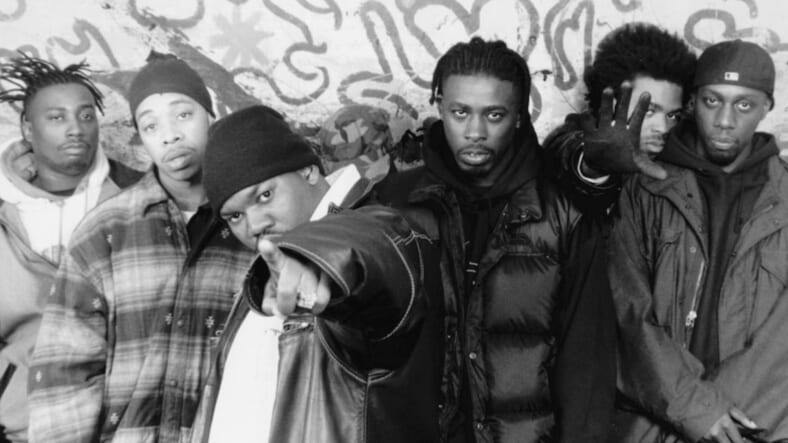 The first trailer for Wu-Tang Clan: Of Mics and Men gives viewers a taste of a new four-part doc on one of most influential hip-hop groups of all time.

That mission is exemplified by a quote from RZA on the rap troupe’s racially diverse audience.

“The black, red, yellow, brown and white were all rocking with us,” RZA says.

“The Wu-Tang Clan is a seminal group that deserves a seminal documentary. [Director] Sacha Jenkins delivers just that, not only reminding us of their powerful history through vintage footage, but also placing their impact in modern-day perspective that will be meaningful both to their diehard fans and music fans in general.”

The first two episodes of Wu-Tang Clan: Of Mics and Men premiere Monday, January 28 at the Sundance Film Festival before the full series airs on Showtime this spring.