WATCH: Mulder and Scully Reunite in This 21-Minute ‘X-Files’ Featurette

And there are spoilers. 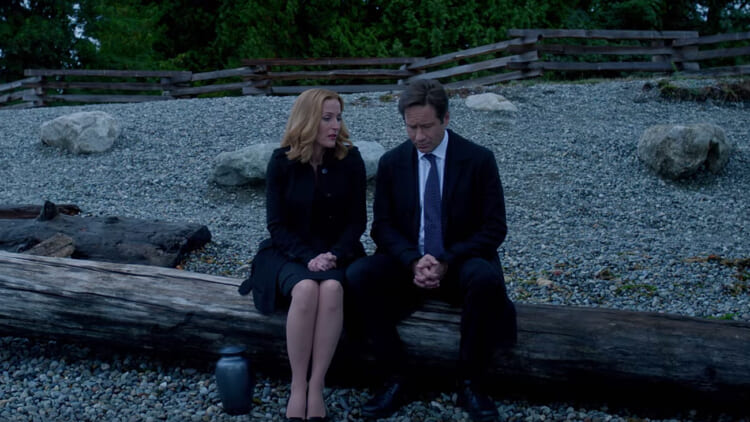 Here’s a late Christmas present for ya: A 21-minute featurette promoting the upcoming X-Files revival.

The relationship between Mulder and Scully will still be the center of the show, but —Spoiler Alert — they are not a couple in the revival, which explores the child they had together. More Spoilers: They gave up the child for adoption “for its own safety,” and both are conflicted about the decision.

The miniseries will be a mix of “Mythology” storylines and standalone “Monster of the Week” episodes. But, “even in the standalone episode, there’s some story to advance,” Duchovny said. “It’s not just about the case.”

The X-Files miniseries will air on Fox on January 24. Watch the featurette here, and tell us if you agree that Gillian Anderson looks even hotter than she did in the nineties.