There Could Be an ‘X-Men’, ‘Avengers’ and ‘Deadpool’ Crossover Thanks to Disney Buying Up a Big Chunk of FOX 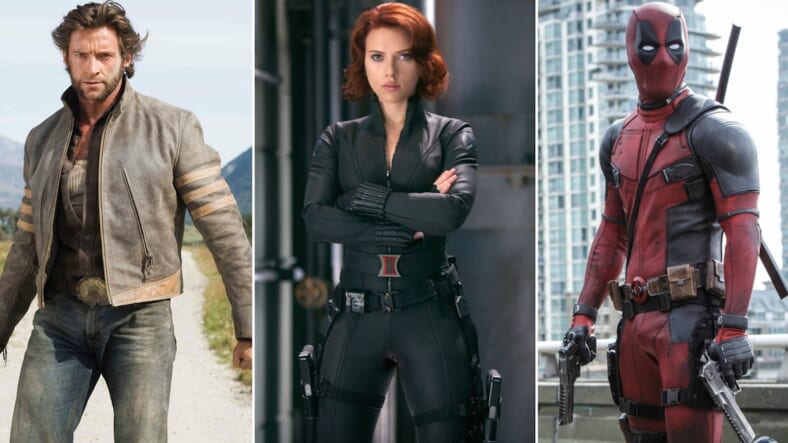 Disney just bought a large chunk of 21st Century Fox in a $52.4 billion deal, which means it now controls much of Fox’s film and television studios and cable entertainment networks.

Yeah, yeah… but it also means that Marvel Studios, which is owned by The Walt Disney Company, has reclaimed Marvel franchises  X-Men, Fantastic Four and Deadpool, previously owned by Fox.

Now all under one roof, there is total carte blanche for more Marvel crossovers. (Imagine Wolverine, Deadpool and the Avengers all in the same movie!)

The company said in a statement the deal “provides Disney with the opportunity to reunite the X-Men, Fantastic Four and Deadpool with the Marvel family under one roof and create richer, more complex worlds of inter-related characters and stories that audiences have shown they love.”

Disney chief Bob Iger said, “Bringing Disney and Fox together will combine some of the world’s most iconic entertainment franchises.”

It’s good news for us Marvel maniacs, but this is really a windfall for Disney. Beyond new Marvel properties, it now controls the entirety of the Star Wars franchise, James Cameron’s Avatar franchise and FX Networks.

A Deadpool and The Americans crossover, maybe? We can dig it.