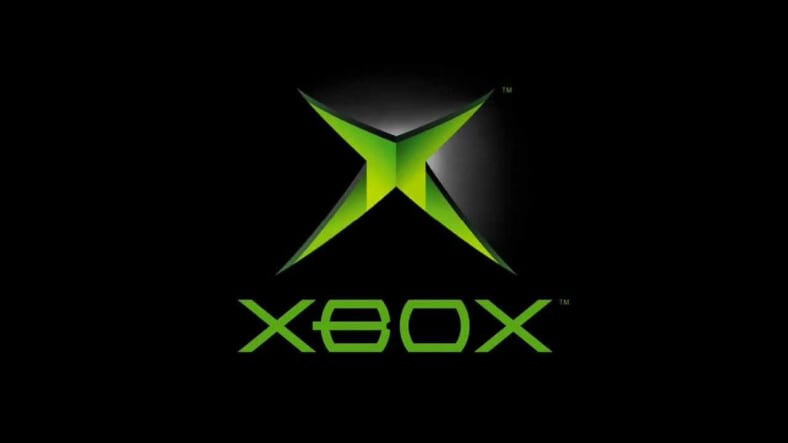 Two decades after Microsoft shook up the video game industry with the launch of Xbox, a developer of the first console has shared a hidden South Park-themed Easter egg.

According to a source speaking to Kotaku, the trick requires the execution of a fairly lengthy string of commands involving the import of a CD to an original Xbox hard drive and typing an apparent reference to the wheelchair-bound character Timmy from South Park.

Here are the steps to unlock the Easter egg, via Kotaku:

The anonymous developer who leaked the sequence admitted that he was surprised no one had discovered the secret yet, given the age of the console and the amount of effort that’s gone into hacking the first-gen Xbox over the years.

“You might have thought somebody would have found it, and I do think the source code was out there, but it’s possible the Dashboard source wasn’t leaked and [it’s just] the main OS/libraries that are out there. Hackers are pretty amazing, so I guess I should be surprised it wasn’t known.”

What’s more, there is at least one more OG Xbox Easter egg that has yet to be uncovered. Seamus Blackley, who’s known in the gaming community as the “father of the Xbox,” confirmed with Kotaku that the Timmy trick is not the unknown boot animation that he first alluded to in 2017.

Yes. An there's an Easter egg than nobody has noticed as far as I can tell.