You Can Watch 11 Minutes of ‘Batman v. Superman: Dawn of Justice’ Right Now

And this is just a taste of what’s to come. 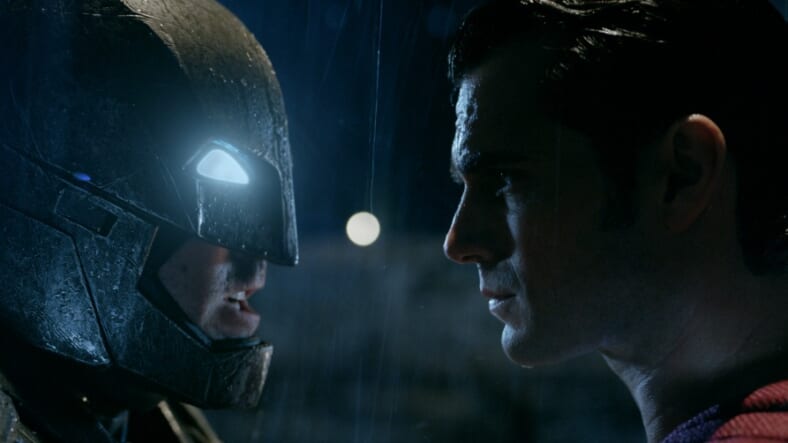 We’re just under 2 weeks out before Batman v. Superman: Dawn of Justice charges its way into theaters across the country, and the anticipation is at an all-time high. DC is banking on the film’s domination at the box office, and with news of characters being cut, fans are wondering just what they’ll be seeing during the two and a half hour runtime.

YouTube maestro ‘M1llion’ wanted to get a head start on the all the action, so he compiled all promotional footage for BVS into one kickass, chronologically-ordered video that should hold you over until March 25th rolls around. The video uses trailers, TV spots, teasers, and whatever other clips has been released in order to fragment these scenes together.

It may not be the most perfect of splices, but it most definitely gets the job done. We’ve watched, we’re hyped, and we’re prepared for an epic superhero battle for the ages. Are you?