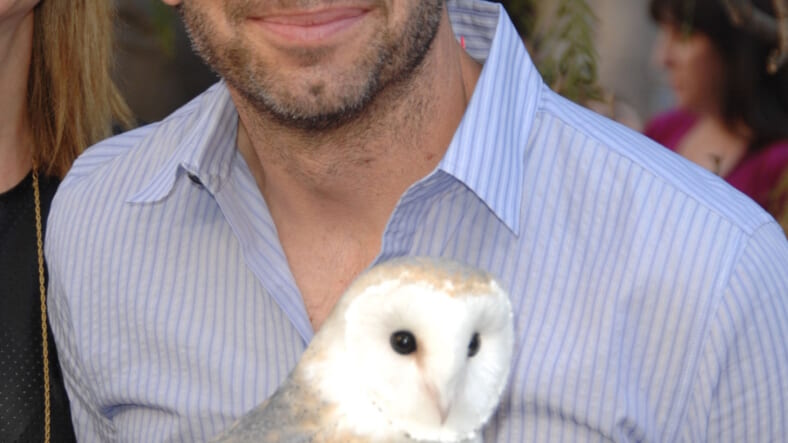 A quiz for you: What is the very last published book that should ever be considered for a screen adaptation under absolutely any circumstances? This is a trick question.

The answer is The Fountainhead, by hybrid Ayn Rand (the correct pronunciation is Ayn like “wine,” not “man,” if you ever want to sound like a pretentious monster person, which you already will be if you’re talking about objectivism). But that’s exactly what Batman vs. Superman director Zach Snyder intends to do. From his interview with The Hollywood Reporter:

Unbelievably, a potential Synder Fountainhead will not be the first time the story of rapist Howard Roark will have been made into a movie — the aforementioned script was for a 1949 adaptation starring Gary Cooper and Patricia Neal.  Elsewhere in the interview, Zach referred to Wonder Woman as “a feminist icon.” We can safely presume there will be nothing feminist about the Fountainhead movie he is threatening us with.