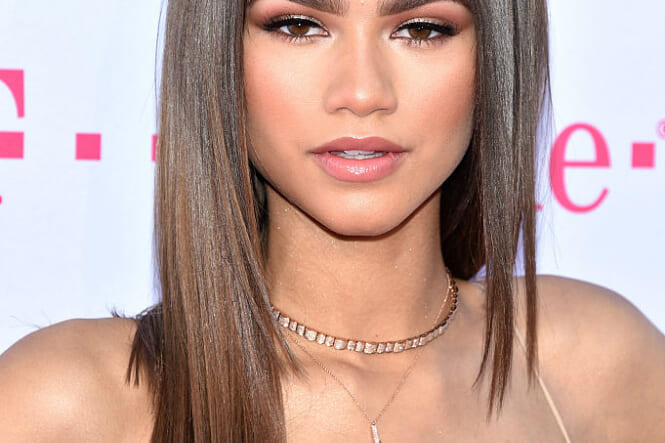 The cover of Wonderland’s summer issue features Zendaya in a very intimate pose, and it immediately came under fire after it was revealed online Thursday.

Zendaya was quick to settle the confusion when she posted the cover on her Instagram and wrote in the caption, “I see what y’all saying by the hand placement lmao but that was not intentional you little pervs.” She also added a chain of laugh-crying emojis, because emojis make everything better.

Thanks for clearing that up, Zendaya. And thanks, Wonderland, for a supposedly unintentional, slightly weird, enjoyably risque’ cover.