A jury found that Plant and Page didn’t steal their iconic song’s intro after all. 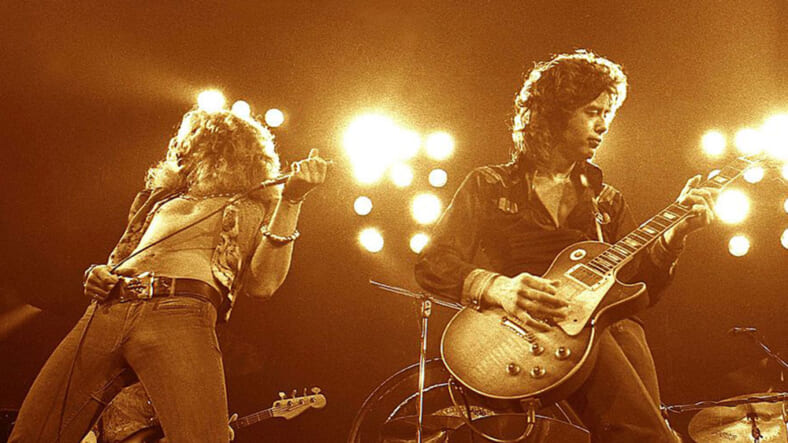 A Los Angeles jury finally settled the debate over whether Led Zeppelin had stolen the legendary opening to their mega-hit “Stairway to Heaven” Thursday, declaring that Robert Plant and Jimmy Page did not willfully appropriate the tune from little-known rock band Spirit.

Spirit’s instrumental “Taurus” bore some resemblance to “Stairway,” but The Hollywood Reporter noted that the song’s author, Randy Wolfe, had never sued Zeppelin during his lifetime—he passed away in 1997—and he’d been “ambivalent” about doing so.

Michael Skidmore filed the suit on behalf of Wolfe’s estate, in part declaring that Page and Plant had heard “Taurus” while performing with Spirit in the late 1960s.

Page and Plant testified at the trial and were reportedly in court when the verdict was read. Both musicians had stated under questioning that they weren’t familiar with “Taurus” and Page in particular was dismissive of similarities between the songs.

So as far as their most noted song is concerned, Led Zeppelin is off the hook. In the eyes of a civil court jury, they didn’t plagiarize a thing.

That sounds like something worth celebrating with an epic guitar solo and all the substances elderly rock stars can manage, like a nice cup of tea, maybe.