Find out which state, gender and income bracket buys the most while shopping under the influence. 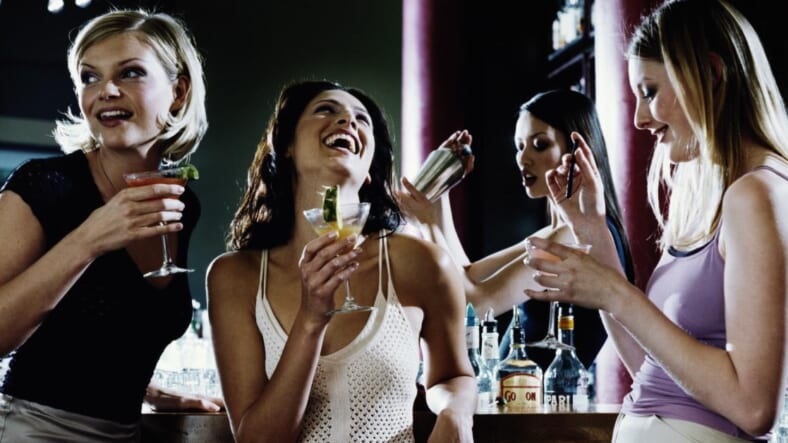 If you have internet access and enjoy the occasional drink or three, then you may well have indulged in some drunk shopping.

But who imbibes and buys the most? Thinkruptor, a brand-new magazine for tech entrepreneurs, created a slick infographic using data from an inaugural “drunk shopping census” to help answer that burning question.

According to The Hustle, the tech e-letter that conducted the survey of 2,174 alcohol-consuming readers, drunk shopping is a $45 billion industry in the U.S.

Courtesy of Thinkruptor, here’s a visual breakdown of The Hustle’s findings, though you may have to zoom in to view all the booze-fueled stats:

The first major takeaway is that both genders enjoy drunk shopping. About four out of five men and women who were surveyed admitted to making an under-the-influence purchase at least once.

A large majority of the participants also said that they regret making their drunk purchases, and a smaller majority said they usually end up returning them.

Things get a little more interesting when you look at specific demographics. With respect to different generations, Baby Boomers spend a whopping $550 annually on average while under the influence. Gen Xers spend the least ($383) and millennials are in the middle ($400).

By state, the data is all over the place. Kentucky and Connecticut booze and buy like crazy, being the only two places where residents spend an average of more than $700 annually. Compare that to Montanans, who drop less than $200 on average annually.

As for participants’ poison of choice, liquor reigns supreme, with 37 percent saying that it’s their preferred drink, followed by beer (34 percent) and wine (29 percent).