Gopher isn’t on the menu. 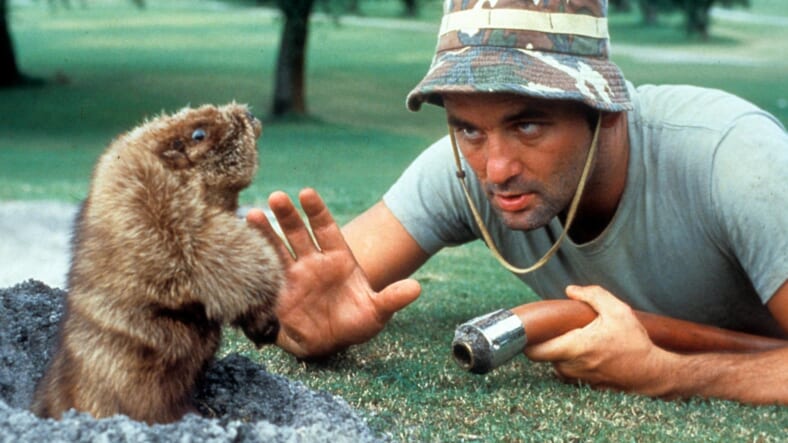 Well, he said it would happen and it did. Bill Murray was planning a Caddyshack-themed Chicago restaurant in 2016, and it finally opened a couple of days ago.

It’s not just Bill Murray’s thing; Caddyshack the restaurant, where you can “Eat, Drink, and Be Murray,” is definitely a family affair. The comedy legend shares ownership with brothers Andy, Brian, Ed, Joel, and Johnny.

Bill Murray gave a press conference at the opening. He said that yes, the restaurant’s name “means it has something to do with golf.” He also described the vibe as “casual fun.”

Luckily there’s no barbecued gopher anywhere in sight. We claim the rights to that idea if they try it, though.