Because sleep is for suckers. 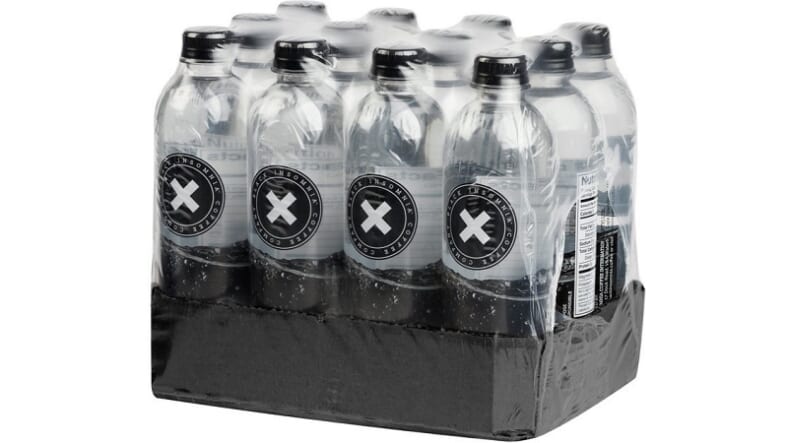 Caffeine is having a moment. Okay, you could make the case that it’s always been our favorite legal performance enhancer, but consider just two examples: Jolt Cola—the original energy drink—is in stores again and using its original can design; and at least two coffeemakers claim they’re putting out the strongest black stuff, ever.

Of those two coffee companies, Black Insomnia Coffee put its caffeine content out there—702 mgs a cup. That’s almost twice what the FDA says is a healthy amount of caffeine a day.

Need to hydrate and want the Black Insomnia Caffeinated refreshing kick? Black Hydro is a pH7.5 mineral water with 100mg of Caffeine. Want to hydrate and still get the caffeine boost of The World’s Strongest Coffee?

Try our new mineral water #BlackHydro and be prepared to receive the most refreshing caffeinated kick in the face you’ve ever experienced. #BlackHydro is packed with 100mg of Caffeine and made from the purest mineral water available with an incredibly low 7.5pH value. So, get clean, get hydrated and get shit done!

Consider the way people tend to put away bottled water. With a hot cup of joe there’s a limiting factor of heat. You can’t just easily slam a hot cup of coffee. Carbonation causes a similar limitation.

As far as the “first caffeinated mineral water” claim, it may be that the “mineral” part makes that true, because caffeinated bottled water has actually been around for a while.

Either way, sounds like the perfect workout booster and heart attack companion all rolled into one.