007 comes out of retirement for a cold one. 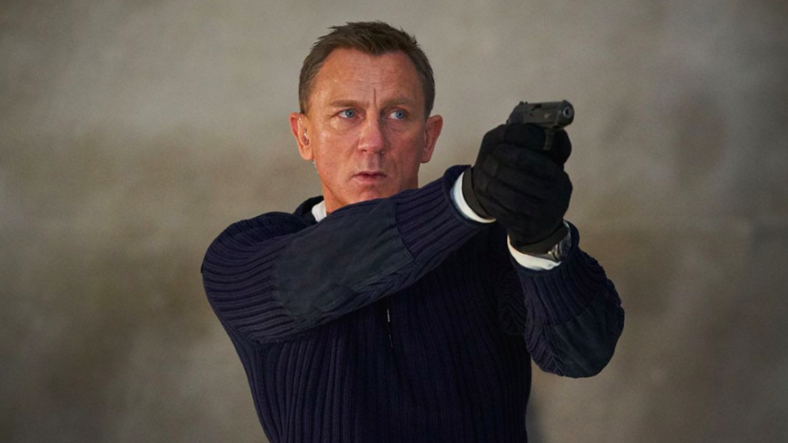 Daniel Craig the actor would like us to know that he is not 007. That is, while Bond might have uncommon endurance and tactical skills to spare, Craig is a performer, in his 50s, and if he has to chase a taxi through rural Spain on foot, he gets pretty damn tired.

Tired enough that a martini won’t cut it once he settles down. As the spot above makes clear, even when he has to disguise himself as Bond just to get his wallet and passport back, Craig is actually a beer man.

That’s the story behind the Heineken spot—Daniel Craig is almost as hapless as any other tourist in a similar pickle until he finally locates the cab and its cute but disconnected from reality driver and manages to get into the venue where she’s parked by stealing some waiter’s tuxedo.

Even then, when he finally parks it at a bar, everyone along the way recognizing that the fictional super secret agent is in their midst, he sneers when the bartender hands him Bond’s signature drink and gets a Heineken instead.

James Bond, apart from Craig, will always want his shaken but not stirred cocktail. We’re likely to see him put away a few martinis when No Time To Die hits theaters everywhere on April 8, 2020.