No wonder beer and ribs go so well together… 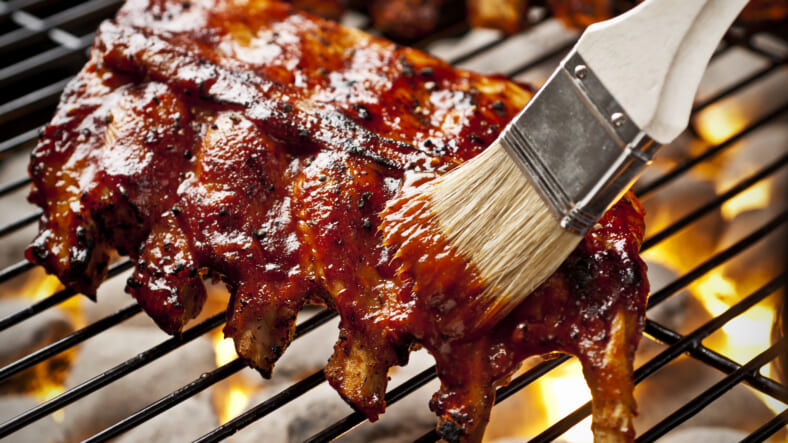 According to newly-released research findings from Penn State College of Medicine, eating gloriously fatty foods does a certain something in your brain that makes you want to eat even more food, as well as binge drink.

Yuval Silberman, an assistant professor of neural and behavioral sciences at Penn State School of Medicine says: “We think it’s the eating behavior, and not the food itself, that may predispose to binge-drinking.”

Well, now you know why you always end up reaching for another beer when you’re chowing down on some tasty ribs, brisket or pulled pork, for example.

The research was first introduced at the Experimental Biology Meeting in Orlando in April, where co-author Caitlin Coker explained that fatty foods and binge drinking alcohol have the same underlying neurocircuitry and create a vicious cycle of brain activity.

“Over the short term, for example within a single meal in people or a single exposure session in rodent models, fat intake can increase alcohol intake and vice versa,” Silberman explained to Inverse.

In other words, this also explains why drinking makes you want to eat anything and everything greasy.

“As far as we can tell, while the brain regions involved in binge eating or binge drinking behaviors appear to be very similar, there have been no published studies that have directly examined the relationship of such binge behaviors over a long term period.”