‘Game of Thrones’ Scotch Is Coming, Courtesy of Johnnie Walker 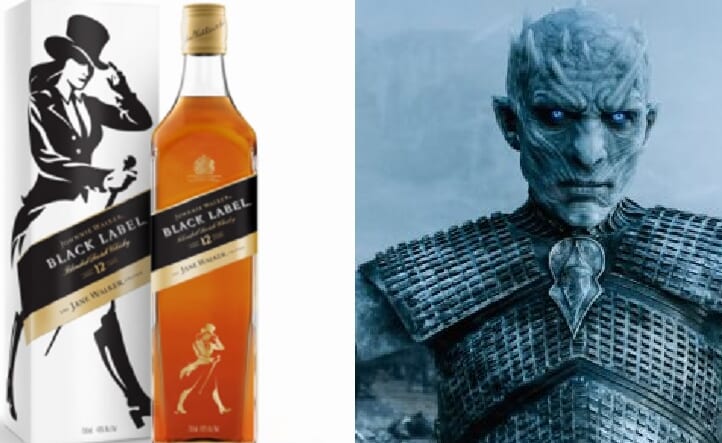 Scotch is coming to the realm this Fall – White Walker by Johnnie Walker. @GameOfThrones pic.twitter.com/x4Gg3P6d7f

HBO really wants to get you drunk in the name of Game of Thrones. There’s already a GoT beer, a wine, and soon, Johnnie Walker will release a Thrones-themed whiskey. Naturally, they’re calling it White Walker.

Let’s be frank: so far we’ve just got the mysterious video in the tweet above. No idea as to the quality of the drink (it should be good, coming from Johnnie Walker) how long it’s aged, none of it.

We don’t even know if it’ll be in a cool container with a dragon’s head stopper or a White Walker in the company’s traditional classy striding mascot’s uniform.

Johnnie Walker was coy in answering Facebook queries, too, telling one fan that yes, they are “excited to be partnering with HBO on White Walker by Johnnie Walker, which will launch this fall. Stay tuned for more details in the coming months.”

For many the question will be “will it get me pleasantly buzzed while I’m binge-watching seasons 1-7?”

We can answer that: As long as you don’t drink every time someone has sex or gets murdered, you’ll have a great time.