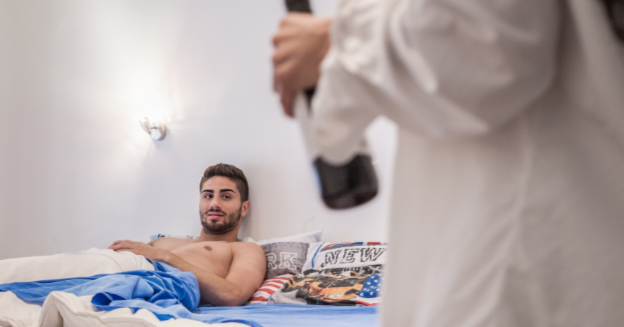 If you want to increase your fertility, have a beer.

A recent study published by researchers at the Policlinico hospital’s fertility clinic in Milan, Italy, found that men who drink the equivalent of one beer per day produce more sperm.

Men in the two groups with higher alcohol intakes had “significantly higher sperm concentration” than those who had 1-3 weekly drinks.

Additionally, men who had 4-7 weekly drinks also had a “significantly higher median semen volume”—i.e. larger loads—than those who had 1-3 weekly drinks.

Researchers also tested 39 men who reported drinking 14 or more drinks per week, “but no statistically or clinically significant association was observed.”

These results also suggest that antioxidants from grapes in wine, and a compound in beer hops called Xanthohumol protects sperm cells from damage.

The conclusion? Moderate alcohol intake appears to have a positive effect on semen quality.

We’ll drink to that!