Gas Shortage In Mexico Could Lead to a Major Guacamole Crisis

The beloved staple of Super Bowl party spreads may be hard to find this year. 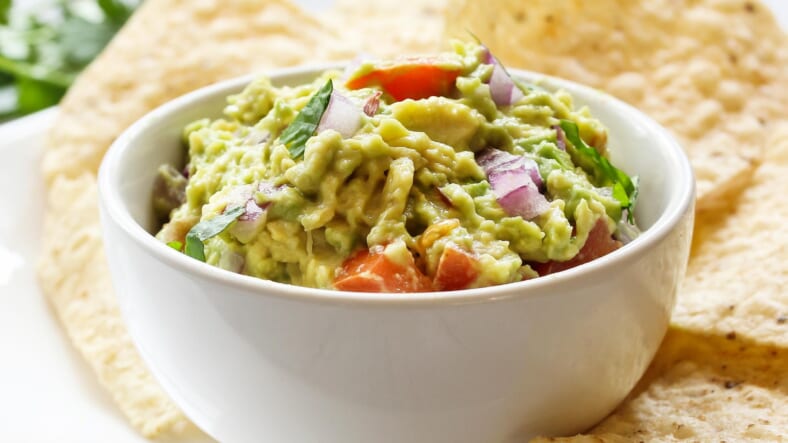 The Mexican government has attempted to clamp down on widespread fuel theft in recent months. Unfortunately, these measures have caused a gas shortage in Michoacan, the country’s main avocado producer.

According to Reuters, growers from the Mexican state expect to ship 120,000 tons of the fruit to the United States ahead of the biggest NFL game of the year.

“Our three most important weeks of the year are this one and the next two. This is when we ship for Super Bowl week,” said Ramon Paz, spokesman for APEAM, a business association representing Mexican avocado producers and exporters.

Reuters reports that “the fuel shortage has not yet affected exports to the United States, but it has begun to hamper transportation in Mexico for workers and harvested avocados.”

Key word being “yet.” Only time will tell if the great guacamole shortage of 2019 actually happens, in the end. Cross your fingers and keep your chips crisp.