One revealed she douses her chicken in antibacterial spray before cooking it. 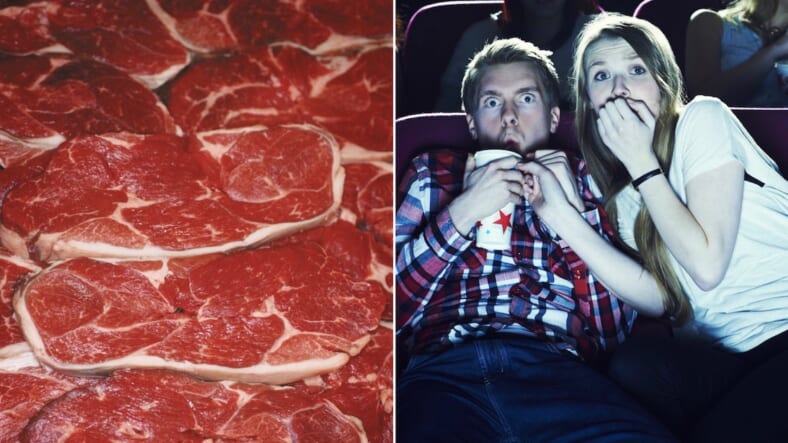 A major supermarket chain in the U.K. is developing touch-free packaging after determining millennial shoppers are too afraid to handle raw meat.

Sainsburys describes the packages, or “doypouches,” as “straight-to-pan plastic pouches.” They will allow squeamish young cooks to rip open a seal and then plop their meats right into the pan.

They’ll miss out on the important step of seasoning their meats, but that would require hand-on-meat contact… which is just so gross!

“A lot of younger people are eating out in restaurants but they are not preparing as much food in their home. If they are not used to it, they may think, ‘Ugh! I’d prefer someone else to do it for me.'”

The supermarket decided this was best for everyone after a focus group survey revealed 37 percent of shoppers under the age of 35 experience anxiety about handling uncooked meat.

One woman in the focus group even revealed she doused her chicken in antibacterial spray before cooking it.

“Doypouches” haven’t made their way to America… yet!