Forget keto, have a donut. 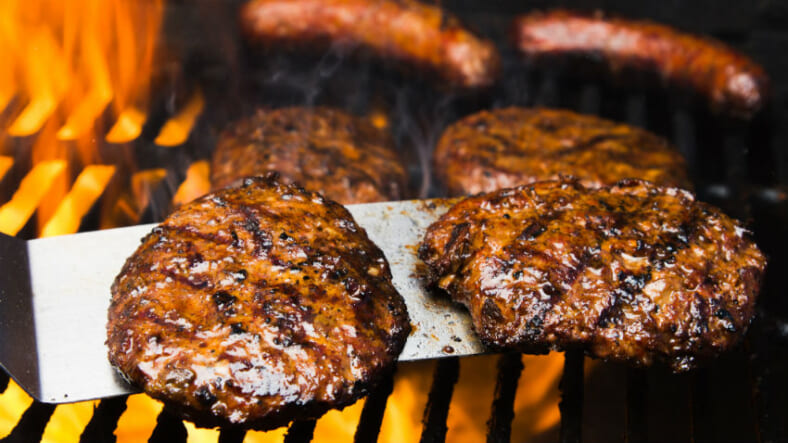 If you eat only meats, greens, and nuts, you’ll probably lose weight but feel suicidal in the bargain. Most low-to-no carb diets don’t allow for cookies, bread, or worst of all, beer.

A 2018 study featured in The Lancet might make you feel a lot less guilty about that donut you just gobbled while parked in front of the TV.

The study wasn’t done with some tiny sample of participants over the course of a couple of weeks — it looked at a mass of data going back into the 80s to reach some interesting conclusions about that manly diet of steak topped with more steak with an egg and bacon on the side. Turns out whether you love mostly meats or are all about some cake, you’re equally screwed.

Researchers found that both “high and low percentages of carbohydrate diets were associated with increased mortality, with minimal risk observed at 50–55% carbohydrate intake.”

However, a diet with “low carbohydrate dietary patterns favoring animal-derived protein and fat sources, from sources such as lamb, beef, pork, and chicken,” is more likely to kill.

Here’s the interesting part: those who manage to consume protein and fat by eating “vegetables, nuts, peanut butter, and whole-grain breads.” lived longer.

Researchers concluded that “the source of food notably modifies the association between carbohydrate intake and mortality.”

It comes down to the same old wisdom grandpa dispensed when he wasn’t sleeping in his recliner: everything in moderation. Including sirloin and Boston cream pie.

[The Lancet via Brobible]