This is definitely a “Stronger Seltzer.” 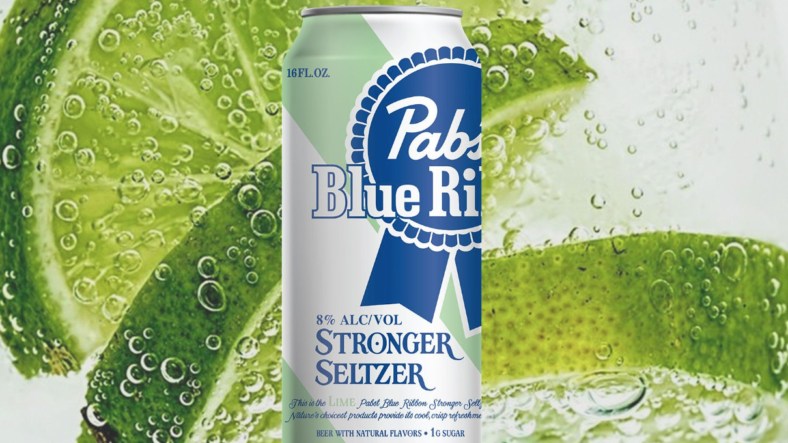 Seltzer is a crazy drink because all you have to do is add booze to lightly-flavored, innocuous fizzy water and suddenly you have a killer little summer party beverage. Hard seltzer has been growing steadily in popularity for a while, and now Pabst Blue Ribbon wants in on the game.

So now PBR has released hard coffee, has plans for whiskey, and they’ve also dropped non-alcoholic brew in addition to a low calorie, slightly less alcoholic version of the beer.

The classic beer brand of summer barbecues held everywhere from hipster brownstones to southern trailer parks isn’t the only beermaker to jump on the hard seltzer bandwagon. Natural Light has released its own hard seltzer (6% ABV) as well.

In their press release, Anheuser-Busch Vice President of Core and Value Brands Ricardo Marques said the Natty Light Seltzer was a response to the fact that the “seltzer category is booming.”

He said it is “part of a larger shift in consumption across America” that his company believes “has tremendous staying power.”