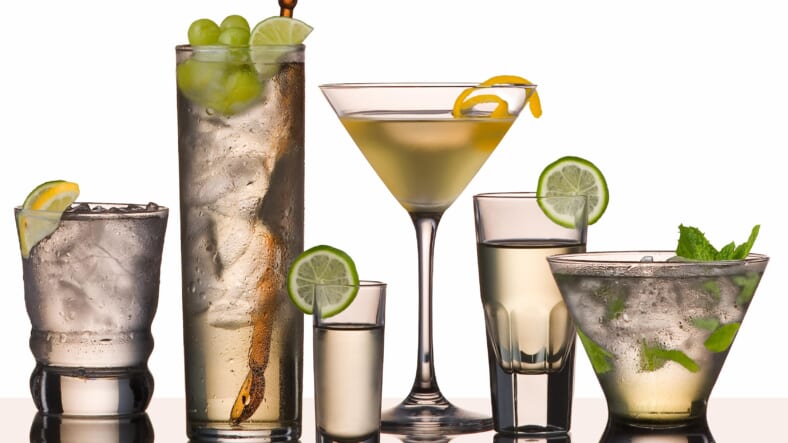 Maxim.com is one of a number of sites with a fairly large number of posts about beating or curing hangovers. Because seriously, who hasn’t googled that once or twice or fifty times?

A new claim arising from a project at UCLA indicates a true cure for those morning after blues may be around the corner.

The project—conceived by biomolecular engineering professor Yufeng Lu and colleague Cheng Ji—led to a treatment that drops blood alcohol levels in drunken mice by 45 percent in as little as four hours.

Digital Trends reports Lu and Ji found they could also substantially reduce the amount of a the cancer-causing agent in booze that typically causes its worst effects, like puking and thumping headaches. Even better, the semi-coma often induced by overindulgence was almost eliminated.

Sadly for whatever bender you’re planning in the near future, this isn’t available in the pharmacy section yet. Lu is still ensuring the compound doesn’t kill users in some other way before attempting human trials in 2019. However, Digital Trends has some good news:

Best of all, perhaps, is the fact that this treatment comes in the form of a simple pill, which means that preventing a hangover is in fact easier than grabbing a drink. Lu and his team created capsules filled with natural enzymes found in the liver that help the body process alcohol more efficiently. In total, the team chose three natural enzymes that turn alcohol into “harmless molecules” that are ultimately excreted by the body. To protect the enzymes, the scientists wrapped them each in an FDA-approved shell approved for pills. In their tests, these nanocapsules were injected into drunk mice’s veins, where they made their way through the bloodstream and ultimately to the liver.

So, if you’re ever able to buy this magic bullet, you’ll just be able to pop it and you’re good to go.

Show us where the line begins, we’re all in.