Here Are The Winners of The World Whiskies Awards 2018, So Prepare To Upgrade Your Home Bar

It’s time to make a trip to the liquor store. 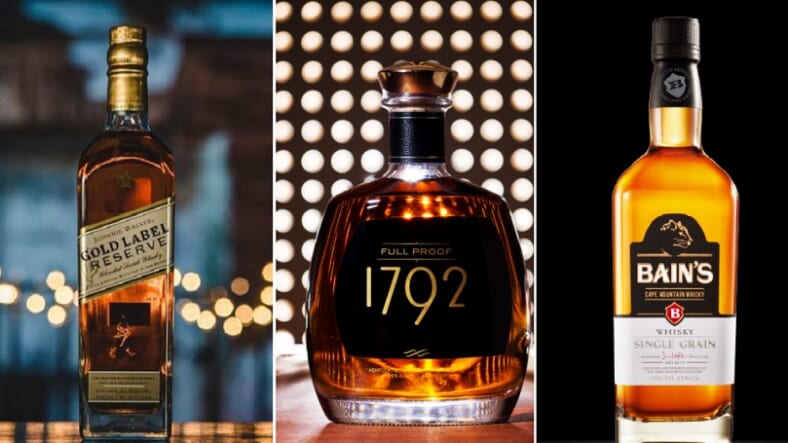 Whiskey, a.k.a. the “water of life,” is great in part because you have such a wide variety of proofs and flavors to choose from. Rum finish? Covered. Peaty scotch? You’re there.

You could sample six flavors at a single distillery as I once did—I think, it got fuzzy around drink number four—and feel like you’d just toured the world in search of amber goodness. It’s only natural that Whisky Magazine holds the World Whiskies Awards every year and comes up with something delicious for every category imaginable.

Forbes reports the magazine holds a several stage competition for its Whiskies Awards, and they culminated this year in the 2018 Awards dinner in London on March 22.

About 1,000 brands are in contention at first, then very lucky experts taste until they arrive at a list of the best in several categories. Per Forbes here are the winners, derived from producers all over the world: