The World’s Most Expensive Whiskey Bottle Just Sold for $1.1 Million 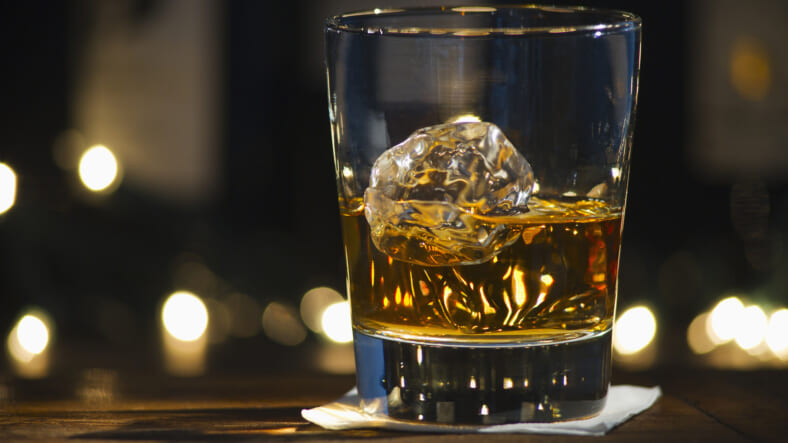 Back in 1926, a small batch of Macallan was made and put into a cask until being bottled in 1986, when an Italian artist named Valerio Adami designed and signed 12 bottles.

Fast forward to 2018, when one of those bottles just sold for a staggering $1.1 million, officially setting a new record as the most expensive whiskey in the world.

The extremely rare 1926 Macallan Valerio Adami was sold in an auction at Bonhams in Edinburgh, Scotland, and get this: The person who bought it (who remains unnamed) didn’t even come to the auction. He just phoned in and casually bought himself the most expensive bottle of whiskey in the world.

Now THAT is the definition of Fuck You Money.

The reason the bottle is so ridiculously expensive isn’t because the actual whiskey is particularly exceptional – though it probably tastes pretty good.

Instead, it’s because there were only 24 bottles ever produced and no one knows how many still exist, and 12 were designed my Adami, and the other 12 by the artist Peter Blake, who also happened to create the album cover for The Beatles’ Sgt. Pepper’s Lonely Hearts Club Band. So, it’s a true collector’s item.

Let’s just hope whoever bought it doesn’t drop it. Cheers!