You’ll want to get your hands on this incredible hooch. 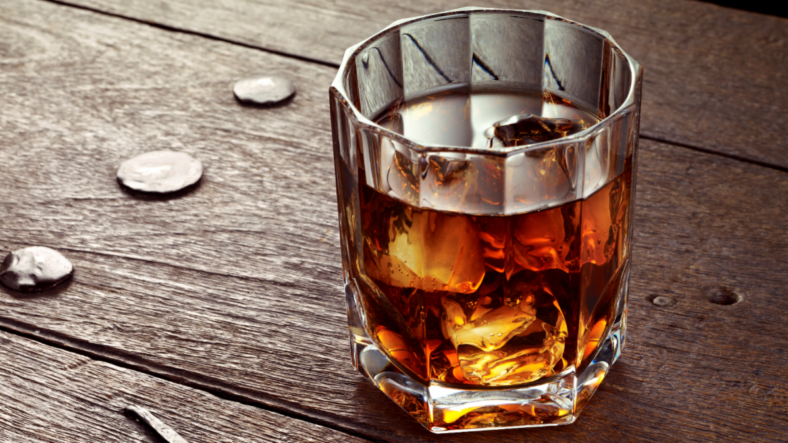 The world’s leading whiskey connoisseur has named his favorite, and it’s an American release.

The Whiskey Exchange notes that the 128.2 proof expression from the Buffalo Trace Antique collection has been in Murray’s top three choices since 2012. The Kentucky-based distillery’s Colonel E.H. Taylor bourbon received the honor last year.

Here are the tasting notes on this year’s winner:

Securing a bottle of William Larue Weller will be near impossible as it’s already sold out, though it’s listed for upwards of $500 in online spirits auctions. But you CAN buy Murray’s Whisky Bible 2019 for a mere $20 on Amazon.