On your quads, get set, go! 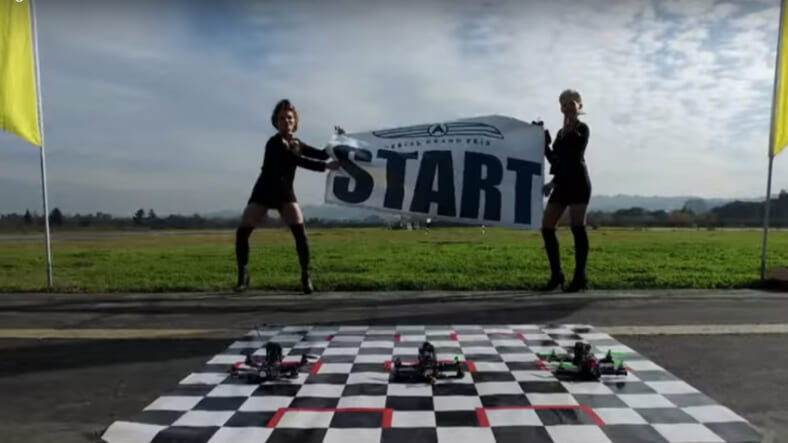 At first it was just a novelty. Then a fun hobby. But now it’s about bragging rights, along with some serious cash.Rather than the evolution of drone racing, the above could have just as easily been describing the tipping point of eSports—or any sports, for that matter. They all go through a similar process of acceptance, amassing a huge fan base (or dying out) along the way.This time, the multinational Aerial Grand Prix is hoping unmanned aerial vehicles can make the leap. They and the International Drone Racing Association are co-hosting a qualifier this Saturday the 6th in Burbank, California to go on to the world’s first million dollar drone race in Dubai. Seems like motivation enough to give it a spin.If you’ve got the drone, speed and skills, register before tomorrow at midnight. (The exact location will be disclosed once you’re officially RSVP’ed. And yes, you can bring friends to cheer you on.)

Although a bit of a chicken-and-egg situation, Twitch played a big part in filling stadiums full of competitive video gaming fans. Given drones’ first-person video aspect—and our unending fascination with personal flight—competitive drone racing has a chance to do the same. It’s just a matter of the streaming video tech keeping up.We’ll be watching from the ground with bated breath.