Read this before buying your next phone. 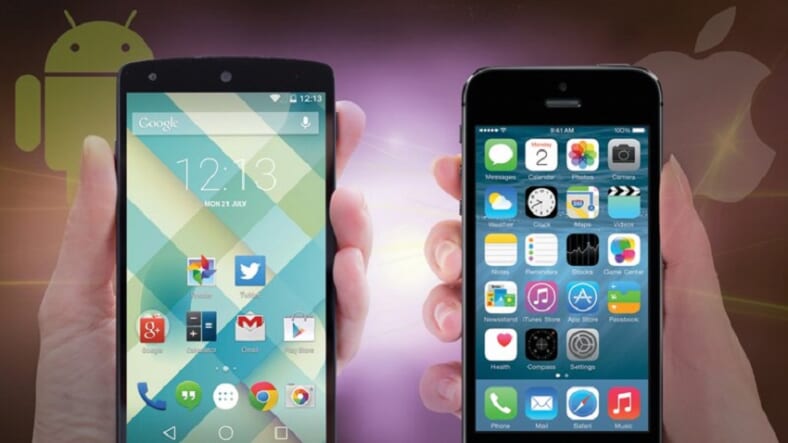 If you’ve ever sat next to a friend wielding one of Apple’s shiny wedges of disposable income only to see them sneer as you whip out your Samsung, show them this: A recent study found that between the two, Android smart phones are by far the more reliable device.

BGR cites research done by the Blancco Technology Group for this shocker to anyone outside Cupertino. They compared Apple failure rates to Androids and discovered that iOS’s bed-shitting problems have risen steadily over the past year or so while the Google-sponsored competition has remained relatively steady. If you want numbers, here goes:

Androids tend to encounter camera, battery, and USB issues. Of the Android phone makers, the Blancco Group’s research indicated Samsung products were often the most problematic.

It’s a hard truth that Apple will pay close attention to this, in spite of floating in such a vast ocean of money they could conceivably put an actual turd on the market and still make a profit.

Another tough factoid for Android fans to swallow—Apple tends to crush it when it comes to gift-giving and it will be hard for anyone to beat them at this game anytime soon.

Still, if you’re looking for a great way to start a brawl based on the gadget geek version of dick-swinging, this study seems to provide more than enough fuel for that.

Take out your Galaxy and get into a fight tonight.