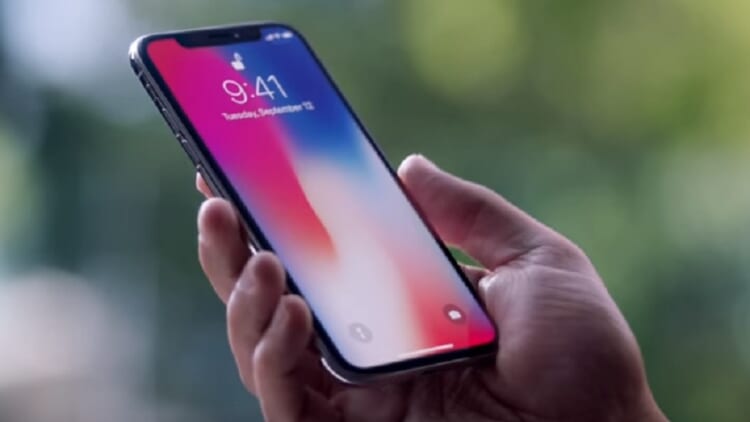 Sounds like Apple‘s premium iPhone X hasn’t really performed the way the tech giant wanted. Citing KGI Securities Brokerage, AppleInsider reports the company will ship up to 18 million in early 2018, but the full-screen smartphone is probably done as of Fall 2018.

One problem is the lucrative Chinese market isn’t too sold on the X—it’s reportedly been plagued by consumer assumptions that the device doesn’t have the same amount of space as the 8 Plus.

Naturally Apple has a follow-up plan. AppleInsider indicates that “an ‘iPhone X Plus’ model will debut,” and it should combat perceived issues regarding available screen space.

MacRumors reported in more detail about what Apple may introduce in the fall, including a model just a little smaller than the iPad Mini:

We already know the device is said to have some iPhone X features, including Face ID, but with some design compromises to achieve a cheaper price point. That will include an LCD screen, as known, and now Kuo says the device will have an aluminum frame, single-lens rear camera, and no 3D Touch.
It’s unclear if the back of the iPhone will also be forged from aluminum rather than glass, a tradeoff that would inhibit wireless charging.

The three possible new phones listed in KGI’s report are all full-screen like the X but have different sets of features. There are 5.8 and 6.5 inch OLED models and the 6.1 inch could have an LCD screen. The 6.5″ iPhone would be the X Plus.

Other good news: When Apple rolls out iOS 11.3 in Spring 2018, it will reportedly allow users to turn off the throttling that the company said it originally implemented to extend battery life.

In perhaps not-so-good news, there will also be four new Animoji available for you to pray no one actually sends you because they’re vaguely disturbing and annoying. That said, according to Hypebeast, the new animated heads will be kind of metal: a bear, dragon, skull, and lion.

Sad to see the X go, but it will never really be gone. Its legacy will linger in winking poop Animoji embarrassing us for years to come.