Get all the latest details about Apple’s next big iPhone. 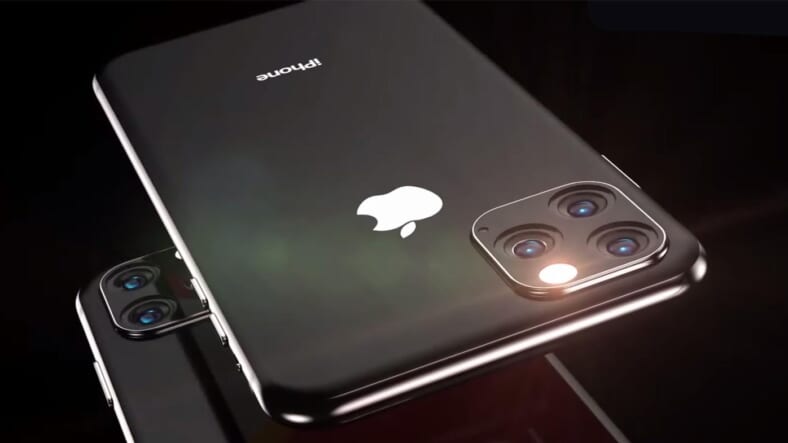 The all-new features of Apple’s three upcoming iPhone 11 models have apparently been revealed in a new leak of the next-gen smartphone.

Rambo also mentioned some new hardware, namely an A13 chipset that will power a “Smart Frame” camera, which “records outside the cameras’ standard framing so misaligned shots can be saved through re-cropping afterwards,” according to Forbes.

The speculated switch from Apple’s Lightning port to a new USB-C port that we previously reported is apparently not happening, and those three “ugly” rear cameras—one of which is iPhone’s first wide-angle lens—are said to be part of the final design.

We also have the best idea yet of what the iPhone 11 will look like. A separate article from tech outlet BGR claims that the most accurate renderings of the device are shown in the video above.

Following all these renders and dummies that make the same mistakes over and over again, someone finally created a video that shows off Apple’s actual iPhone 11 design perfectly. These new renders were created by a graphic designer who calls himself “Prospection” and they’re showcased in a video posted on the YouTube channel ConceptsiPhone.

We’ll see if this all holds up when the iPhone 11 is expected to be revealed at an “Apple Special Event” in September.