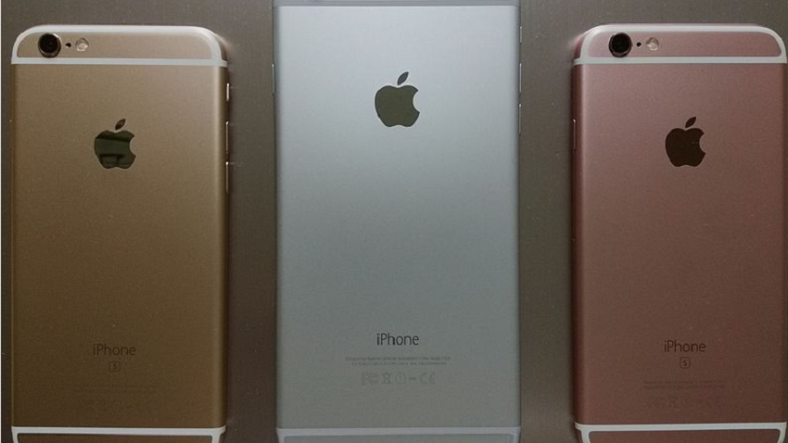 After every new iPhone launch, Apple fans have discovered their shiny pocket computers lack a little zip. They just lose a step, and until recently no one really knew why.

Then Apple explained that they slowed the phones on purpose to preserve battery life. Consumers got mad, and as often happens when customers are pissed, lawyers have loaded their legal t-shirt gun and started firing lawsuits into the legal offices at One Infinite Loop in Cupertino, CA.

Suits have been brought in U.S. District Courts in three states—California, Illinois, and New York—and in Israel. Attorneys want class-action status so they can extend representation to customers across the nation.

A Daily Mail quote from one complaint is pretty informative:

One of the lawsuits, filed Thursday in San Francisco, said that ‘the batteries’ inability to handle the demand created by processor speeds’ without the software patch was a defect.‘Rather than curing the battery defect by providing a free battery replacement for all affected iPhones, Apple sought to mask the battery defect,’ according to the complaint.

One California suit stands out from the rest. Filed by plaintiff Violetta Mailyan, it is seeking $999 billion for—according to court papers—Apple‘s “wrongful actions” which “directly and proximately caused the interference and loss of value to Plaintiffs and Class Members’ iPhones causing them to suffer, and continue to suffer, economic damages and other harm.”

Apple only posted a measly $52.6 billion in revenue in the fourth quarter of 2017.

Who knows what they’ll do if they lose this one?

Just kidding, they won’t lose it, but hats off to Mailyan for trying.